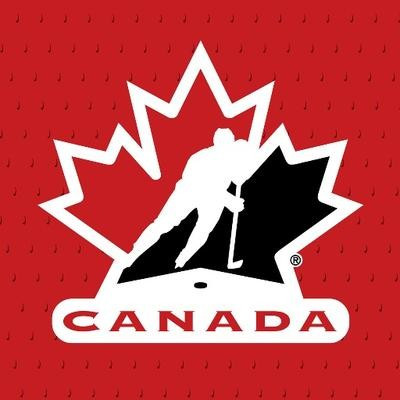 Hockey Canada has been forced to place players, coaches and staff into quarantine after two positive coronavirus tests were recorded at the national junior team selection camp.

A 14-day quarantine was required for those involved at the camp in Red Deer, Alberta.

“Hockey Canada will continue to abide by all protocols and guidelines set forth by the Government of Alberta and Alberta Health Services, as it is not exempt from Order 05-2020, and will put a pause on all camp activities until the quarantine period is complete.

“Upon learning of the positive tests on Monday, the decision was made to suspend all camp activities and quarantine players and staff immediately.

“As per Hockey Canada’s safety protocols, all players, coaches and staff members will go through additional testing before resuming any camp activities.

“We remain in constant communication with the appropriate health authorities, and we appreciate and thank Alberta Health Services for its dedication to ensuring the health and safety of our players, staff and the community at large.”

André Tourigny, head coach of Canada's national junior team, has praised the team for their willingness to adapt amid the circumstances.

He said that staff will review the first game which was held prior to news of the positive tests, while they will seek to keep active amid the quarantine period.

PCR tests are being conducted daily.

The camp includes 46 players seeking to compete at the Men's World Junior Championships next month.

Competition is set to take place at Rogers Place from December 25 until January 5 2021.

The Championship was originally due to be held jointly by Edmonton and Red Deer in Central Alberta.

No fans will be present at the Championships.