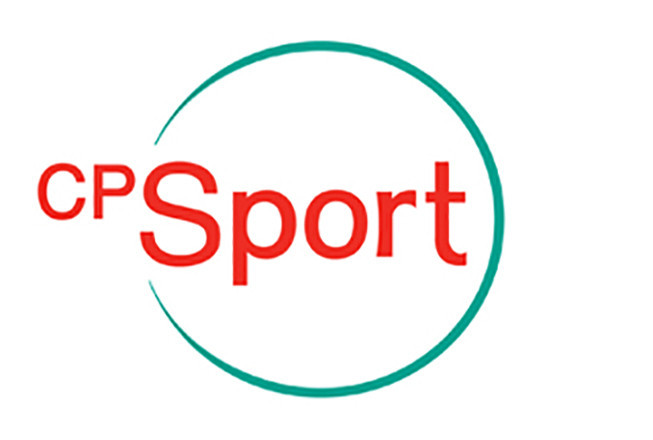 Cerebral Palsy Sport (CP Sport) has announced its finalists for the 2020 CP Sport Awards, which are set to take place virtually on December 12.

After a year where sport was largely put on hold due to the COVID-19 pandemic, CP Sport acknowledged the work of its communities during lockdowns and thanked the volunteers, coaches and organisations who helped the finalists through a difficult period.

Ian Dick of Bingham Penguins Swimming Club, Sarah Griffiths of Summertown Warriors Football team and Richard Hird, a cerebral palsy football coach are all finalists for Volunteer of the Year.

Football coach at Northampton Lorraine Campbell, senior strength and conditioning coach at SDR Rehab UK Rhiannon Owens and head coach and co-founder of Norwich disability service Able2B, Jon Thaxton are all on the shortlist for the Coach of the Year accolade.

Bath RaceRunning Club, Bingham Penguins Swimming Club and North East and Yorkshire CP football club are also the finalists for the Sports Club of the Year.

Shortlists for cerebral palsy swimming and athletics awards have also been announced as well as the Christine Cruice Award, recognising athletes overcoming adversity.

Fundraiser and Partner of the Year accolades will be given too as well as the Lifetime Achievement Award, set to awarded on the night to an unannounced name.

These awards are set to take place from 5pm to 7pm GMT on video conferencing platform Zoom on December 12.