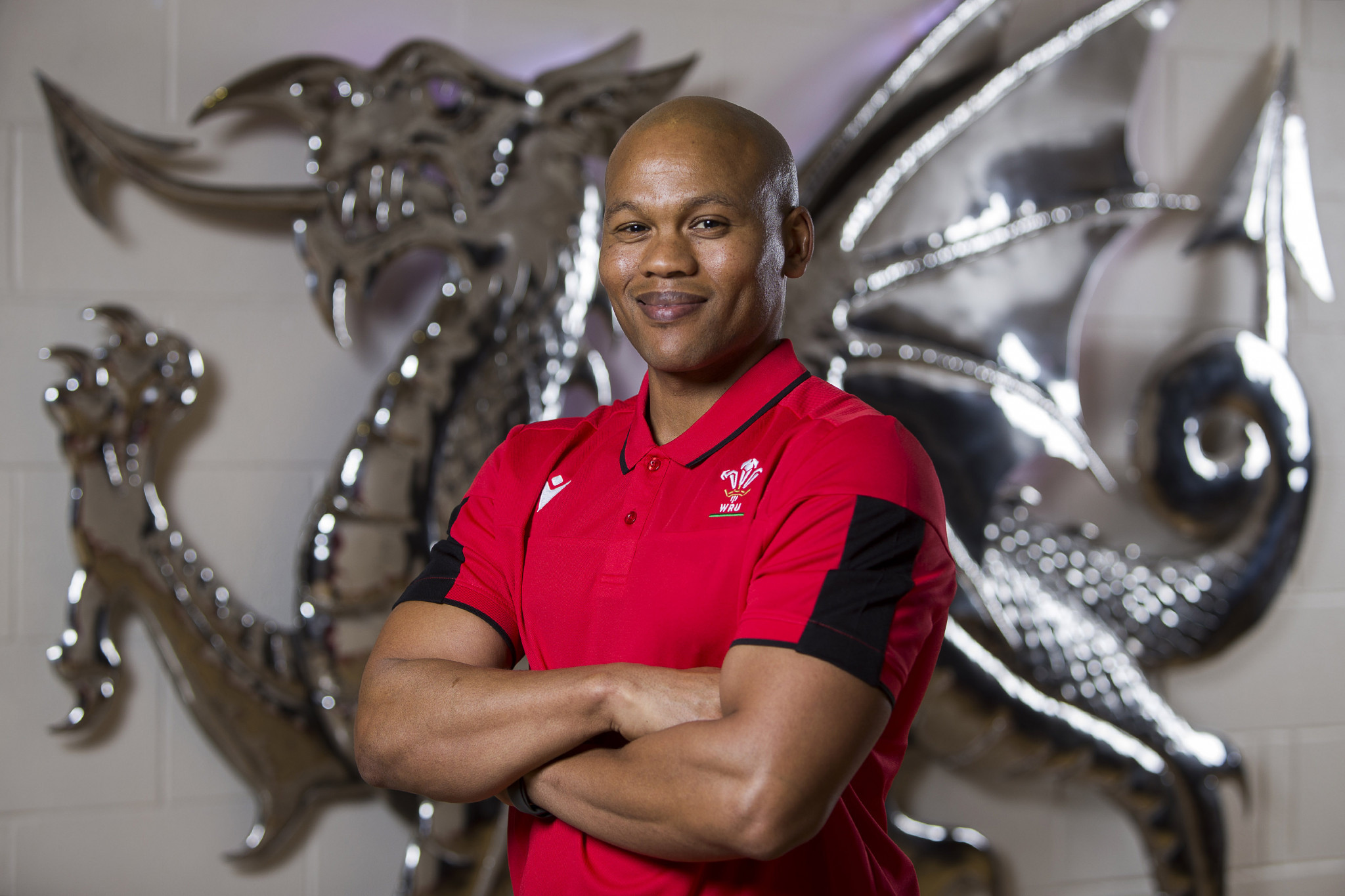 Incoming first team coach of the Wales women's rugby team Warren Abrahams and new skills coach, former captain Rachel Taylor, have expressed their excitement at their new appointments as they look to develop the squad ahead of the Birmingham 2022 Commonwealth Games.

Abrahams has become the first black coach of a Welsh national team, while Taylor is the first woman to be handed a professional coaching role within the set-up.

He will be responsible for both the rugby 15s and rugby sevens programmes, with sevens the version contested at the Commonwealth Games.

Abrahams has worked in the United Kingdom for the past 13 years after failing to land a playing contract for Western Province in his native South Africa.

Abrahams later worked as a teacher in Maidenhead in the UK and went on to start working for English club Harlequins in a community programme role before leading on to a coaching role in the Harlequins Academy.

"We're building for the future," he added.

"Ultimately, we want to grow participation.

"I want my team to represent Wales to the best of their ability.

"We're going to be competitive on a daily basis.

"I can just feed that passion as a coach, but our environment is going to be an environment based around competing on a daily basis.

"I want to bring love into this environment because when we love what we do, we are passionate and courageous - and you know what happens when people are courageous.

"We want to bring stability to this, to the Welsh women's team and maximise their human potential."

Taylor, who won 67 caps for Wales, called it an "exciting time" for the sport in Wales.

"Players know what they need to do to get into the set-up," said Taylor.

"It's good now people can pick up a rugby ball when they're seven, eight years old and have an aspiration to play for Wales women.

"I think that's something that we should be really proud of as a country.

"Yes, we're always striving to do more and make it the best offering we can, but I think it's just an exciting time."

Wales finished seventh at the 2017 Women's Rugby World Cup, their best performance since the 1994 World Cup where they finished fourth.

At the Gold Coast 2018 Commonwealth Games, Wales finished seventh out of eighth when the women's rugby sevens debuted.