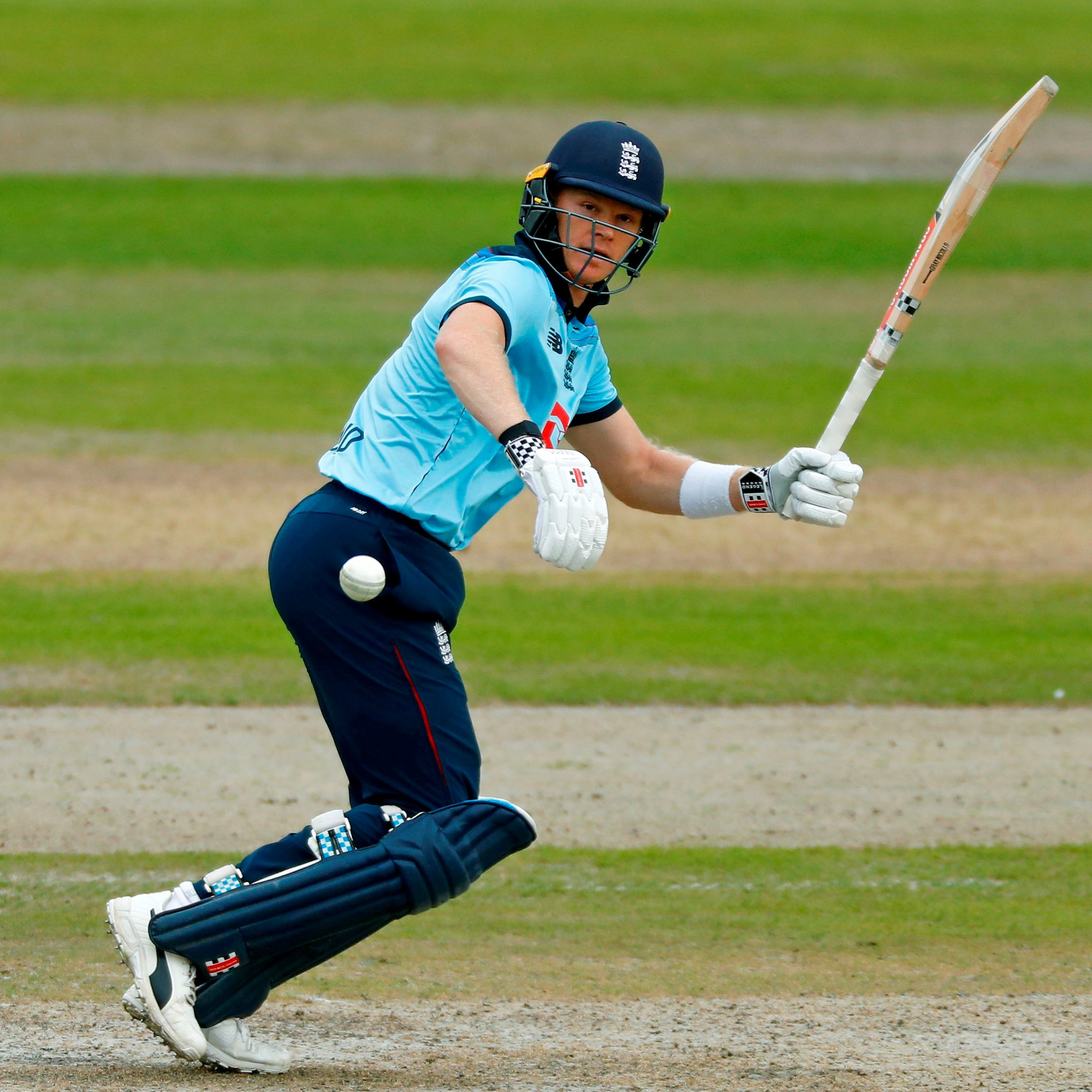 England’s first-ever cricket tour to The Netherlands has been postponed for 12 months because of the coronavirus pandemic.

The Dutch and English teams had been due to play three one-day internationals in May 2021, but the games are now due to be played in May 2022.

The Royal Dutch Cricket Association (KNCB) and the England and Wales Cricket Board (ECB) agreed on the postponement because, per a joint statement, the "prospect of having to play these matches with hardly any or no spectators at all, was not a viable option for the KNCB".

Thanks to winning the 2015-2017 ICC World Cricket League Championship, The Netherlands are the sole associate member in the competition, along with the 12 full ICC members.

England’s first tour of the country promises to be a profitable exercise for the KNCB, which will hope the 12-month delay increases the chances of having full stands.

"The KNCB is disappointed for the Super League fixtures against England to be postponed," said high-performance manager Roland Lefebvre.

"These matches would have been the biggest event in the Netherlands since the Videocon series in 2004 when India, Pakistan and Australia visited VRA Amsterdam.

"The prospect of playing the World Champions in a full house is exciting, and we look forward to welcoming the team back in 2022.

"We are very grateful for the cooperation we received from the ECB to make this happen."

England won the Cricket World Cup on home soil in 2019.

The top seven teams in the Cricket World Cup Super League - excluding India - will qualifying automatically for the 2023 World Cup.

As hosts, India are already guaranteed a place.

The other five teams will enter the Cricket World Cup Qualifier.