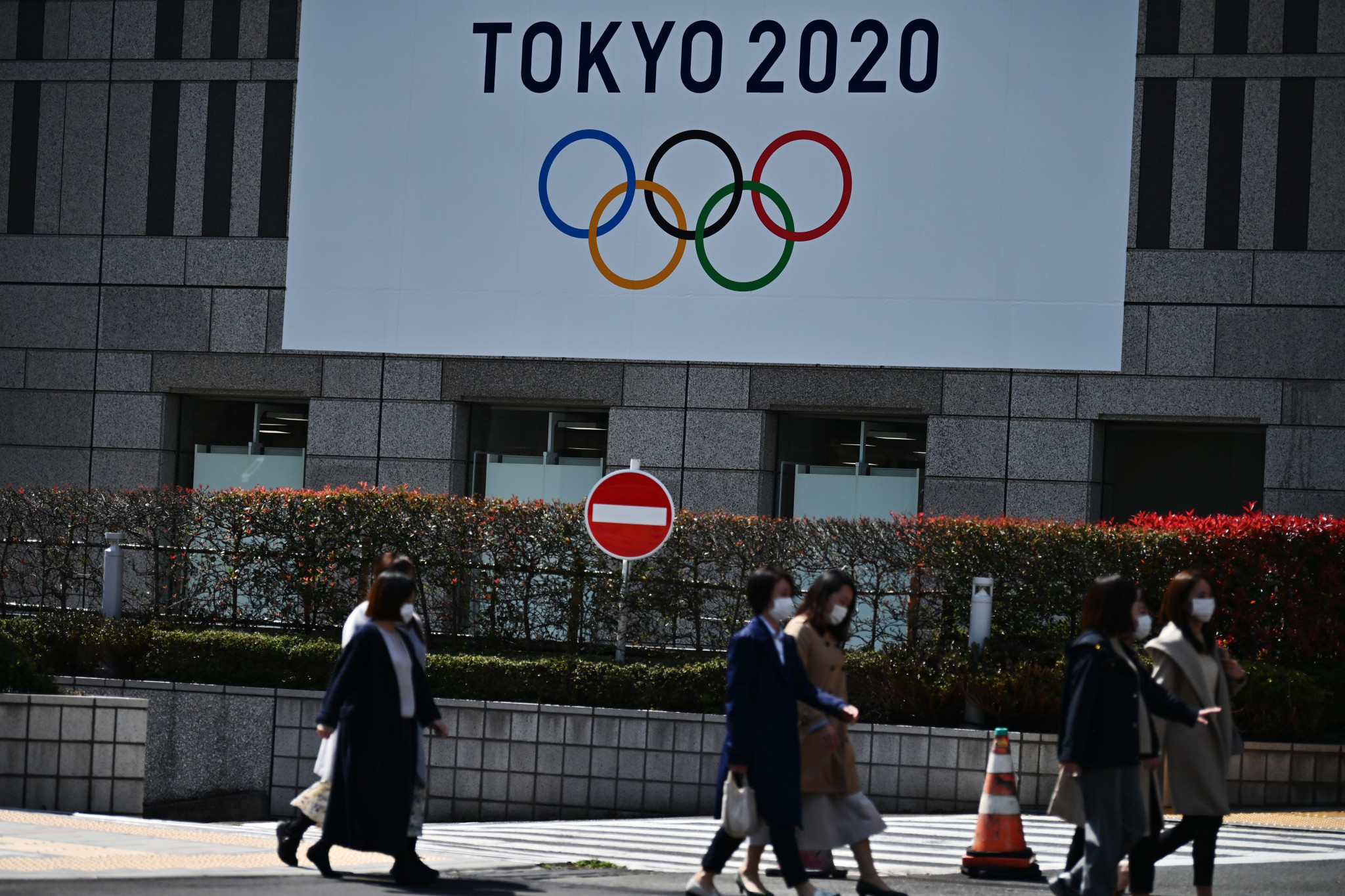 According to Kyodo News, a proposal was presented by the ruling Liberal Democratic Party.

The proposal would reportedly see visitors required to take out private health insurance coverage, as well as testing negative for coronavirus.

Visitors may also be required to submit a report on their health status.

The proposal has been made due to the current system requiring the Japanese public to bear the financial cost of treating overseas visitors.

This became an issue earlier this year regarding the Diamond Princess cruise ship.

The cruise ship was docked in Yokohama in February when it recorded around 700 coronavirus infections, with Japanese hospitals ultimately treating visitors with the infections.

Laws would need to be amended for private health coverage to be required, Kyodo News reported.

Organisers are working on a series of coronavirus countermeasures to protect athletes and spectators during their stay in the Japanese capital.

Tokyo 2020 chief executive Toshirō Mutō has also previously said measures for fans, including non-Japanese residents, would be drawn up by the spring.

Hopes of a successful staging of the Games have been boosted by progress in the development of COVID-19 vaccines, although it may still be some time before they are available to the wider public.