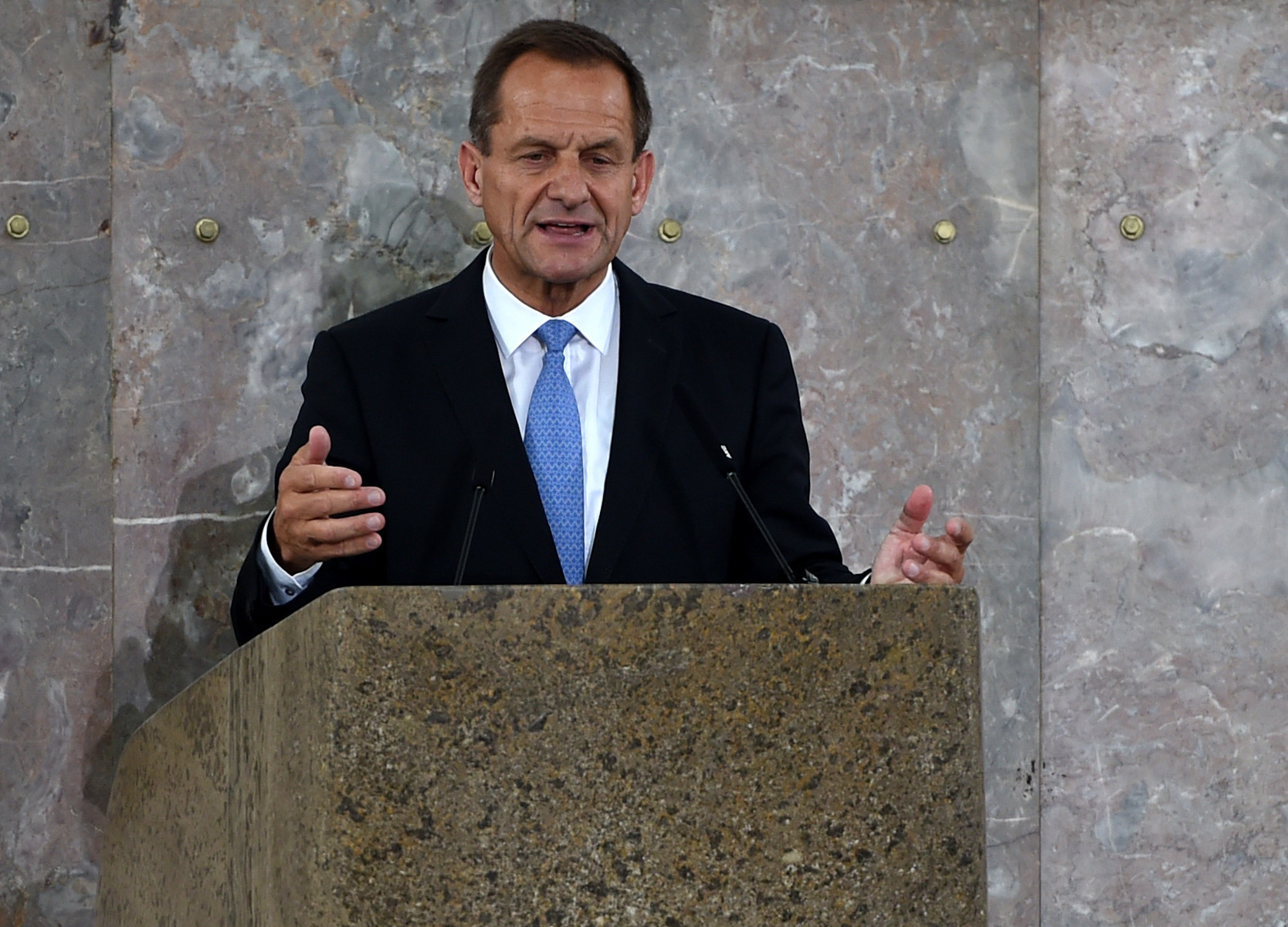 The German Olympic Sports Federation (DOSB) has reacted positively to German Government spending pledges designed to preserve and protect sport during and after the COVID-19 pandemic.

The "Coronahilfen Profisport" programme, launched earlier this year in response to the pandemic, will also be expanded due to relaxed European Union subsidy rules.

This programme, which is designed to help the recovery of professional sport hit hard by the pandemic, is set to be provided with a total budget of €200 million (£180 million/$239 million) for 2021.

For major sporting events, the maximum funding limits will also be temporarily increased until the end of 2021.

"In a difficult situation for sports Germany, this is an extremely valuable signal and a ray of hope for many of those affected in sport," said DOSB President Alfons Hörmann.

"Our thanks go to all those involved who have worked with great commitment for weeks and months to put together a package that makes a contribution to the protection and thus the preservation of the important diversity of sport.

"I would like to express my gratitude to the members of the Budget Committee, the Sports Committee and the team of Federal Interior Minister Horst Seehofer in the BMI."

A scheme to support the construction of sports facilities in Germany also received a funding injection, with a total of €600 million (£539 million/$718 million) assigned to the programme in the funding round starting from February 2021.

To date, there have been more than one million confirmed cases of COVID-19 in Germany, resulting in the deaths of more than 16,100 people, and the country is in a "lockdown lite" at present.