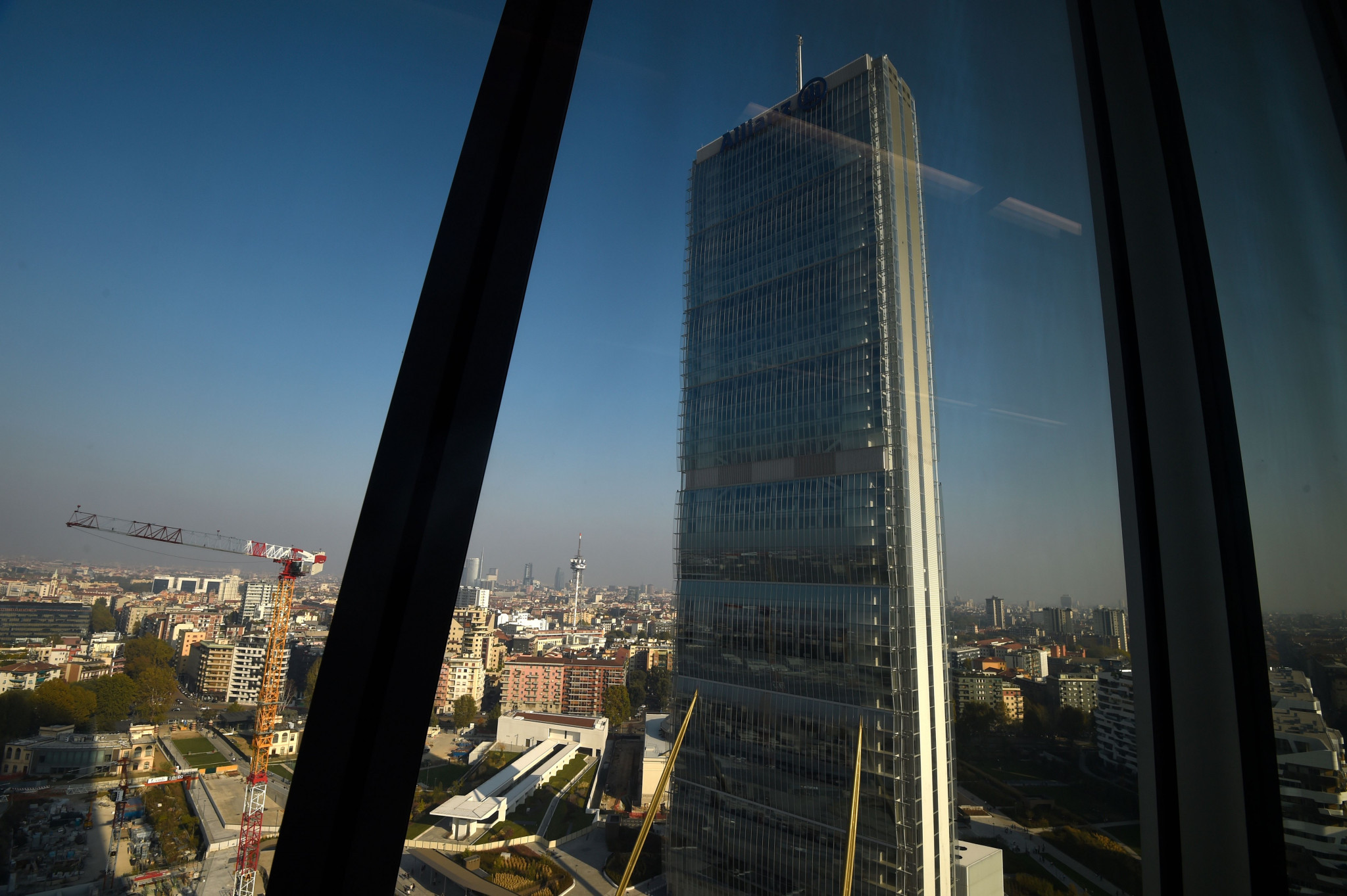 The Organising Committee for the Milan Cortina 2026 Winter Olympic and Paralympic Games has moved headquarters to the Allianz Tower.

Milan Cortina 2026 is currently headquartered in the Pirelli Tower but will move to another location in the Italian city on Tuesday (December 1).

Designed by Japanese architect Arata Isozaki in association with Italian colleague Andrea Maffei, the Allianz Tower was inaugurated in 2015 and at 209 metres, is one of the tallest skyscrapers in Italy.

Multinational financial services company Allianz set up its Italian headquarters there in 2018.

Allianz is set to become a worldwide Olympic partner from 2021 until 2028, a period which includes Milan Cortina 2026.

The move to the Allianz Tower reflects the intention to gradually increase the Milan Cortina 2026 workforce over the next five years.

According to the Organising Committee, it is hoped 80 members of staff will be employed by the end of the year.

"Such a big challenge could not have found a better home.

"The availability and attention of a group as important as Allianz shows that the Milan-Cortina 2026 project, in such a difficult period, is an unmissable opportunity for our country, precisely because it has the potential to speak to the world."

Milan Cortina was awarded the 2026 Games in June 2019 after the Italian bid defeated a Swedish entry from Stockholm-Åre by 47 votes to 34 at the International Olympic Committee (IOC) Session in Lausanne.

The Olympics are scheduled to take place from February 6 to 22, followed by the Paralympics from March 6 to 15.