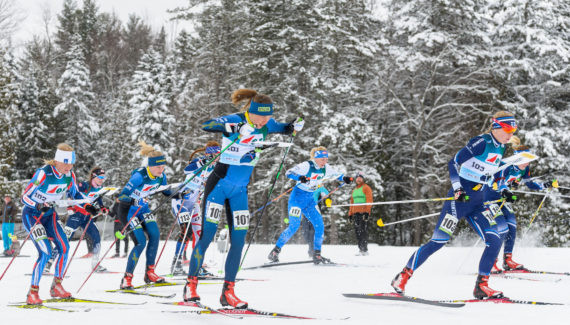 Ski orienteering has been approved as part of the compulsory programme for the International University Sports Federation (FISU) Winter World University Games from 2027.

The FISU Executive Committee made the decision to include the sport as part of its core programme.

"It is a great result of teamwork and significantly improves the realisation of our Olympic ambition," said International Orienteering Federation President Leho Haldna.

"I would like to thank FISU for very good cooperation over the years and wish all the best for the future."

Last month, FISU's Executive Committee stated that there was interest from Italy to host the 2025 edition of the Games.

The 2027 Winter World University Games also still have to be awarded.