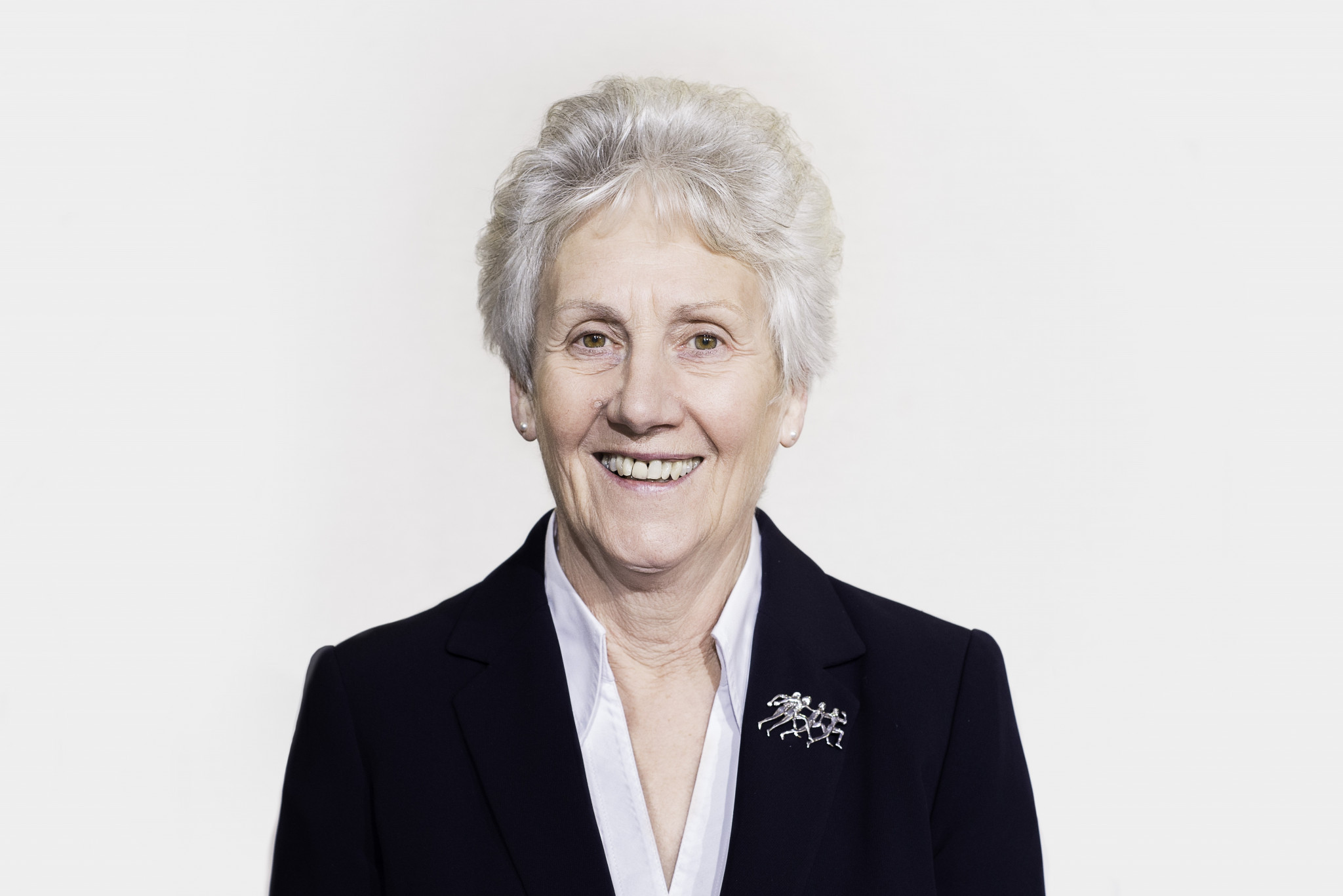 Commonwealth Games Federation (CGF) President Dame Louise Martin has called for the Commonwealth Movement to continue to seek to reduce inequalities and build peaceful communities, while outlining the organisation’s efforts to promote change and support the development of sport.

Dame Louise made the comments in her opening address to a virtual CGF General Assembly today.

She addressed two of the key issues of 2020 - the coronavirus pandemic and calls for action on racial equality.

Dame Louise referenced a letter signed by herself and CGF chief executive David Grevemberg in June which called on people involved within sport to use its platform to encourage participants, ranging from athletes and coaches through to sponsors and administrators, to stand up for what they believe in.

The CGF President stressed that the Commonwealth Movement should continue to back this effort and said the Commonwealth Games was a key event bringing people together in "peace, friendship and non-discrimination."

“In terms of peace, I can think of no more significant year as 2020, a year that has changed the global discourse on equality and inclusion,” Dame Louise said.

“Citizens and indeed athletes across the world have mobilised to stand up for equal rights, for freedom, fairness, equality and justice.

“This must continue to be prioritised by all of us.

“I passionately believe that our Commonwealth Games are one of the few events today that brings communities together in peace, friendship and non-discrimination.

“This isn’t a hashtag or a trend, this is in our DNA.

“This year, we have faced the impact of a global pandemic and the pain, anger and sadness at treatment of members of the black community.

“Both have raised the familiar spectres of inequality, racism and injustice into our hearts and homes.

“Therefore, in my open letter earlier, I stated that we – as a Movement - must use our voices and continually seek to reduce inequalities and build peaceful communities.

“I believe we are walking the walk.”

Innovation was another theme outlined by Dame Louise.

The CGF approved a proposal earlier this year which will see Chandigarh in India host a Commonwealth Archery and Shooting Championships in January 2022.

The event has been billed as being organised and funded separately from the Commonwealth Games in Birmingham, with two different medal tables produced.

The agreement was largely viewed as an attempt to placate India, who had previously threatened to boycott Birmingham 2022 because shooting had been left off the programme for the Games.

Dame Louise said the CGF were developing a licence agreement for the event, which she suggested could set a precedent for the future.

“What does this mean for the sustainable future of Commonwealth Sport,” Dame Louise said.

“I believe that this event has the potential to set an exciting precedent for the future aligned to our priorities in Transformation 2022.

“It is an innovative model that can promote and encourage the development and hosting of sport in other countries in the Commonwealth.”

An exploratory partnership with the Global Esports Federation signed in May and the revised multi-site accommodation plan for the Birmingham 2022 Commonwealth Games were cited as innovations and adaptations which could be explored at future events.

The report claimed the Commonwealth Games has provided an economic boost of between £800 million ($806 million/€897 million) and £1.2 billion ($1.4 billion/€1.3 billion) for recent host cities, as well as contributing social and environmental benefits.

The CGF President said CGAs should highlight the findings of the report to outline to Governments the benefits of sport and the potential hosting of future Commonwealth Games.

“We all know that the value of sport goes beyond health,” Dame Louise said.

“It brings communities together, creates jobs and opportunities and generates an important contribution to GDP.

“This is why we believe that sport – and Commonwealth sport in particular – has an essential role to play not just during the pandemic but also for post COVID recovery.

“Therefore, we are working closely with partners and with Governments to include sport, and Games hosting, as part of their pandemic recovery plans.

“Let’s use it [the report] to strengthen our collective efforts to convince Governments and the global sport community of the incredible value and impact of the Commonwealth Games.

“You are the best advocates for the Commonwealth Games in your own countries, and I would urge everyone to continue to make the case to your Governments around the benefits of hosting the Games."