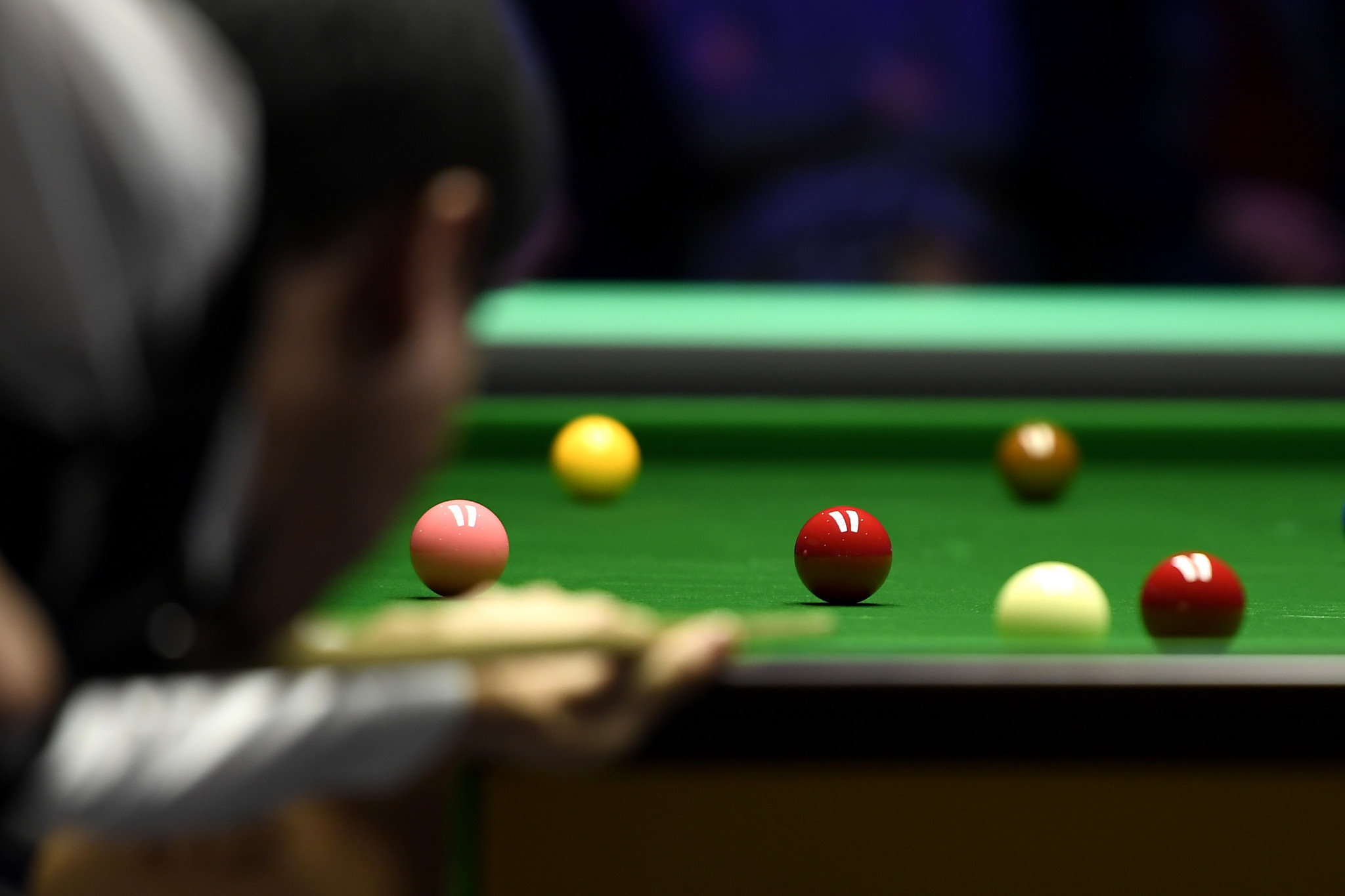 The World Professional Billiards and Snooker Association (WPBSA) has announced what is being billed as the "biggest fundamental change" to its structure in the past decade after receiving overwhelming support for constitutional changes.

The WPBSA confirmed 52 members voted in favour of proposed changes to its Constitution at an Extraordinary General Meeting yesterday.

There was one abstention with votes cast either by proxy or at the meeting, according to the WPBSA.

The move follows a consultation process with players and independent sports lawyers which has taken place as part of a governance review over the last 18 months.

Among the changes is the formation of a new WPBSA Players body in a bid to create more independent player representation.

The WPBSA claim the improved governance processes will "secure and underpin" the sport’s long-term development from grassroots to the professional World Snooker Tour.

WPBSA chairman Jason Ferguson thanked members for providing "vital" feedback and believes the organisation will be able to deliver a better service in the future.

"The WPBSA has remained a very active organisation throughout, and I am delighted with the overwhelming support from our membership on the Board’s future vision.

"I would like to thank both our members and their appointed representatives who have provided us with vital feedback during this lengthy process. This has been instrumental in us being able to reach the point where we are at today.

"These changes represent the biggest fundamental change to the structure of the WPBSA during the past 10 years and sets out the basis of our organisation to be able to service the sport, its players and the snooker community better moving forwards."