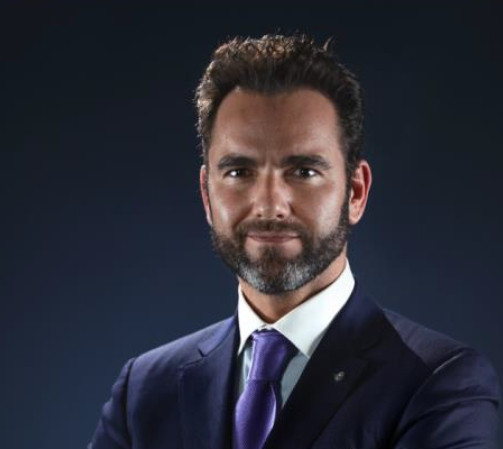 American Vlad Marinescu and Sheikh Sultan bin Khalifa Al-Nahyan from the United Arab Emirates have been nominated for the International Esports Federation (IESF) President election next month, insidethegames has been told.

The current IESF Board members are serving terms from 2019 until 2022.

An election for President is due to take place at the IESF Ordinary General Meeting (OGM) on December 21.

It follows Colin Webster stepping down from his role in May, after deeming that the coronavirus pandemic made it difficult for him to carry out his duties from South Africa.

Marinescu was elevated to the leading job until the OGM due to being the IESF vice-president, a role he was elected to last year.

He is also United States Esports Federation President, as well as chief media and marketing officer of International Judo Federation.

Marinescu is now one of two contenders to take over the IESF Presidency on a full-time basis.

Sheikh Sultan bin Khalifa Al-Nahyan was elevated to IESF vice-president in May.

The winner of the Presidential election will serve the remainder of the existing term, so until 2022, as Webster was elected in December 2019 at the last IESF OGM.

Founded in 2008, the IESF is the oldest governing body claiming to have responsibility for esports.