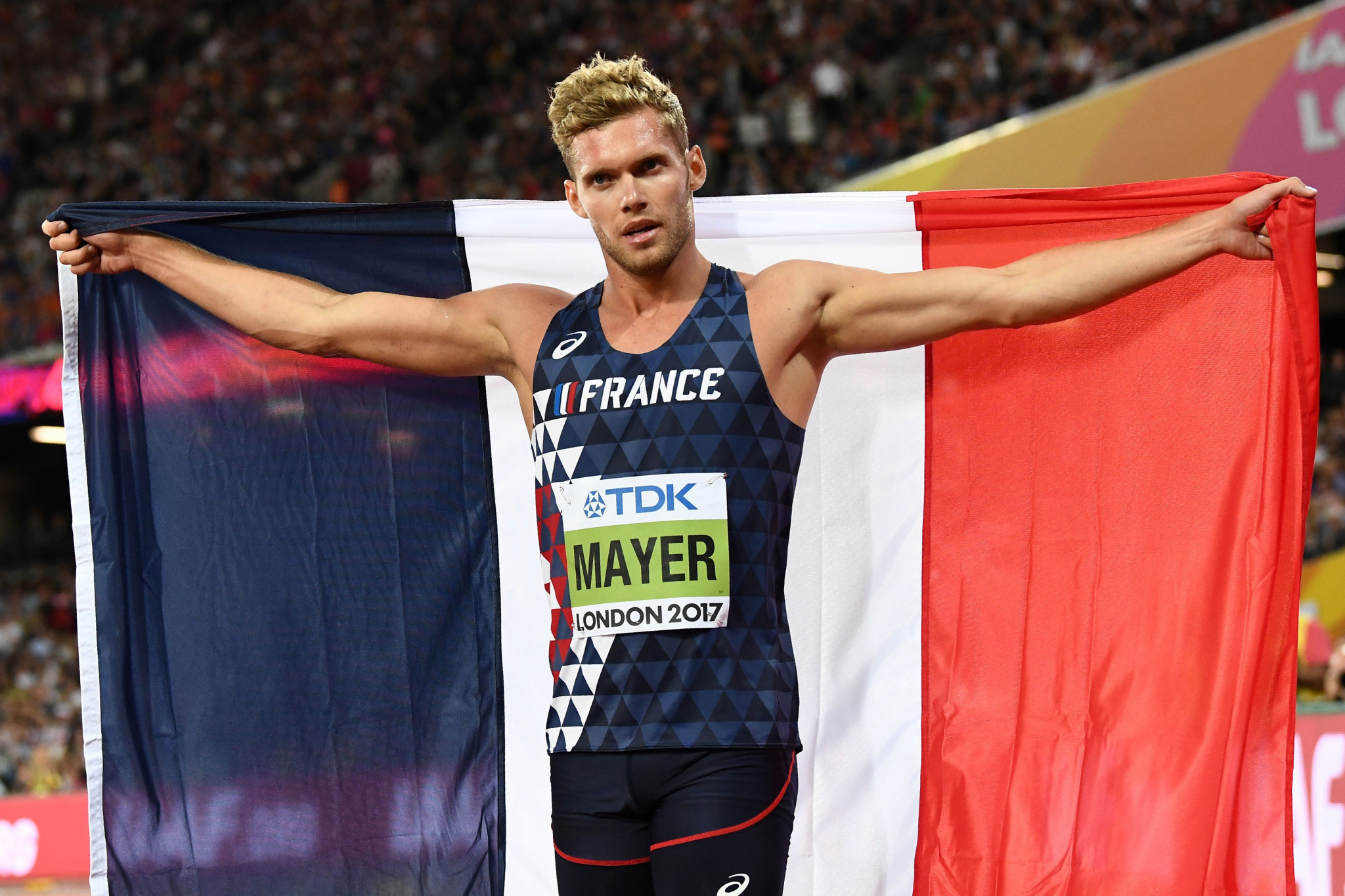 The 2021 World Athletics Challenge-Combined Events series has been handed a head start with a meeting on the French island of Réunion next month, with the qualifying window for the Tokyo 2020 Olympics due to reopen.

Scheduled to take place on December 18 and 19, the Meeting de la Réunion is set to feature some of the biggest names in women's heptathlon and men's decathlon.

Mayer is yet to make the mark for the Tokyo Games and will look to reach the qualifying standard of 8350.

The Frenchman won silver at the Rio 2016 Olympics, finishing behind the United States' Ashton Eaton in the decathlon.

"I can't wait to get back on track, to put into practice everything I've worked on this year and to achieve the Olympic qualifying standard," said Mayer.

"When I do [get the standard], it will be less pressure and I will be able to finish my preparation for Tokyo calmly."

The Olympic Games qualification period for combined events started on January 1, 2019, but was stopped from April 6 because of the COVID-19 pandemic.

On December 1, the window is set to reopen before closing again on June 29.

It is expected that the 2021 World Athletics Challenge-Combined Events series will resume at the Multistars event in Lana in Italy on April 24 and 25.

From there, the Pan American Combined Events Championships are scheduled for Canadian capital Ottawa on May 15 and 16, before the renowned Hypo-Meeting takes place in the Austrian town of Götzis on May 29 and 30.

The last combined events meetings set before the Olympics are scheduled for Ancona in Spain and Ratingen in Germany during June.