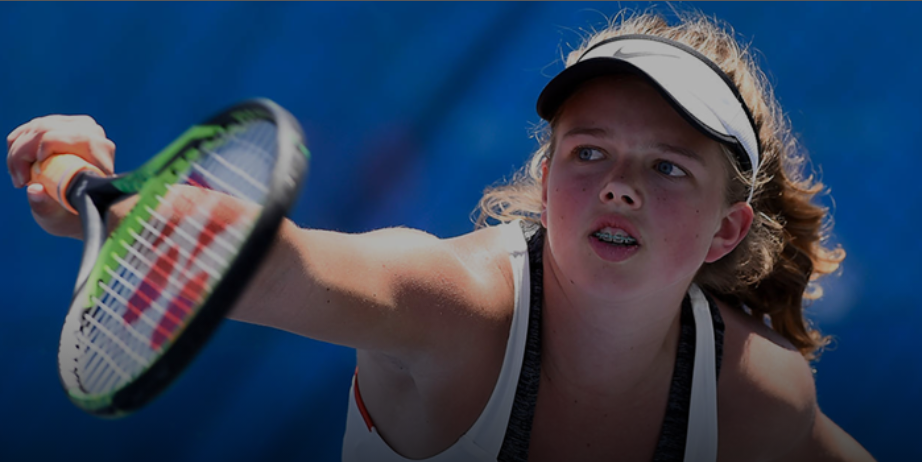 Dutch player Lizzy De Greef and Britain's Dahnon Ward have been named as the first winners of the International Tennis Federation's (ITF) Wheelchair Tennis Junior of the Year Awards.

The awards, which were launched in January, recognise "young wheelchair tennis players who both impress with their results on court and embody the principles of leadership and sportsmanship off court".

Nominees were sent to the ITF's Wheelchair Tennis Committee with De Greef and Ward selected from a shortlist.

De Greef became the world number one in the girls' rankings after winning the Cruyff Foundation Junior Masters title in February.

She has also demonstrated a "significant commitment" to the Dutch wheelchair tennis community, playing her part in clinics at her home club, involving herself in a variety of projects run by the Esther Vergeer Foundation and participating in a 24-hour tennis marathon to raise money for ALS research.

"I am very happy and surprised to win this award," the 16-year-old said.

"I hope that 2021 will be a year with a lot of tournaments where I can win more junior events and get some experience on the UNIQLO Wheelchair Tennis Tour."

The 15-year-old Ward is the number three player in the Cruyff Foundation Junior Wheelchair Tennis rankings.

He has impressed on both the junior and professional circuits over the last two seasons, winning junior singles titles at the Open D'Amiens ITF 1, Abingdon Futures and Bolton Indoor ITF Junior Series.

Ward was also a member of the British junior team which won silver at the 2019 World Team Cup in Israel.

"I'm very proud to receive this award," he said.

"I am determined to keep working hard to continue to improve and progress.

"Massive thanks to all those who have supported me on my journey so far."

Martin Corrie, chairman of the ITF Wheelchair Tennis Committee, added: "It is an absolute pleasure in the first year of our junior awards to have two such high class candidates who are such great players and who exhibit all of the values of the ITF as they travel on their journeys around the world inspiring others.

"I wish them all the very best and look forward to following their careers in wheelchair tennis."