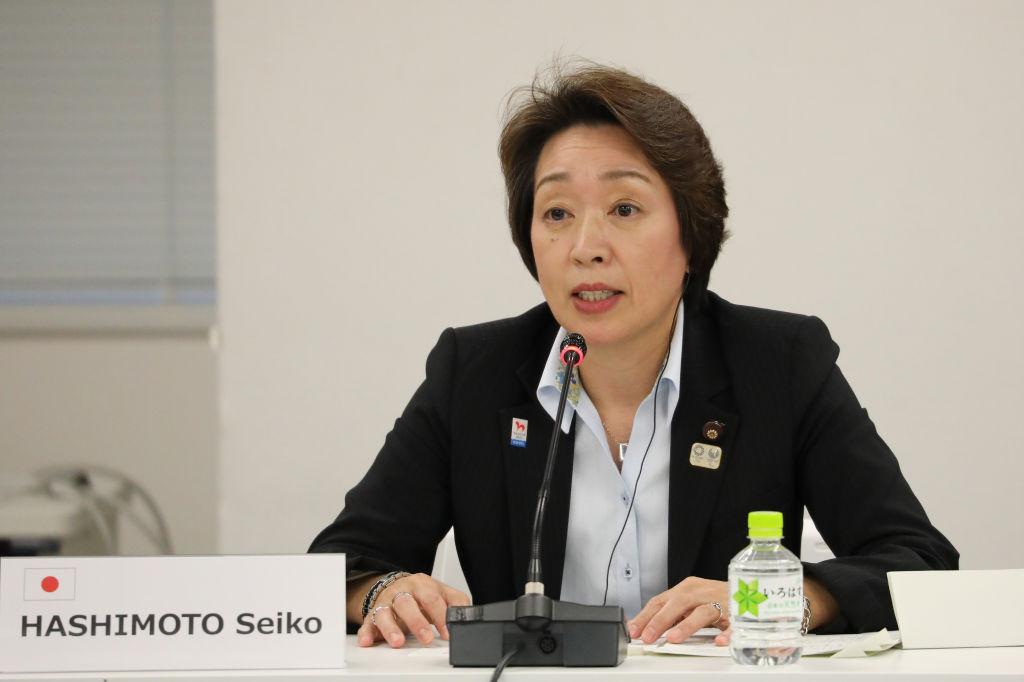 Japan's Olympics Minister Seiko Hashimoto has claimed it is not up to the country's Government to investigate a series of payments made to the Tokyo Bid Committee during the campaign for the 2020 Olympic and Paralympic Games.

According to Reuters, Hashimoto said it was not the central Government's role to look into the substantial payments received by Tokyo 2020 in the lead-up to the Japanese capital landing the hosting rights for the Games at the International Olympic Committee (IOC) Session in 2013.

Takahashi, now a member of the Tokyo 2020 Organising Committee Board, was reportedly the single largest recipient of money from the Committee.

He admitted to Reuters that he had given disgraced former International Association of Athletics Federations President Lamine Diack and other IOC members gifts as part of an attempt to secure their votes.

The Tokyo 2020 Executive Committee member denied wrongdoing and claimed there was nothing improper with how he used the money.

IOC President Thomas Bach claimed during a recent visit to Tokyo that the payments to Takahashi did not break any IOC rules.

Other payments to and from the Tokyo 2020 Bid Committee remain the subject of controversy.

Lamine Diack and son Papa Massata Diack are at the centre of a corruption probe relating to the bid process for the 2020 Olympics and Paralympics.

Both have already been convicted of corruption linked to the Russian doping scandal.