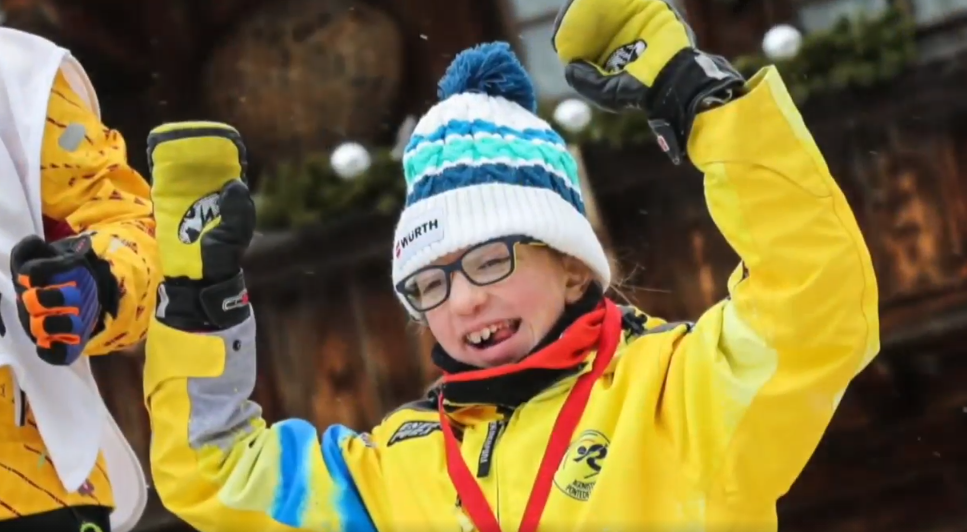 The Milan Cortina 2026 Winter Olympics was represented at the recent United Through Sports (UTS) Virtual Youth Festival, with five young ambassadors participating in the event.

Starting on November 18, the five-day Virtual Youth Festival celebrated the power of young people and was aimed at increasing youth participation in sport and furthering inclusion.

"We are happy to participate in this initiative that enhances the value of sport, linking it to the growth and training of young people," said Milan Cortina 2026 President and Italian National Olympic Committee President Giovanni Malagò.

"A nerve centre also for Milan Cortina 2026 which aims to develop a futuristic project focused on legacy and sustainability aimed at guaranteeing a future up to the expectations of the new generations through the strength of our movement which, even in such a complex moment, represents a patrimony of hope and positivity."

Children from Milan, Cortina, Bormio, Livigno, Anterselva and Val di Fiemme all contributed to the festival, due to these regions being set to host Olympic and Paralympic events in 2026.