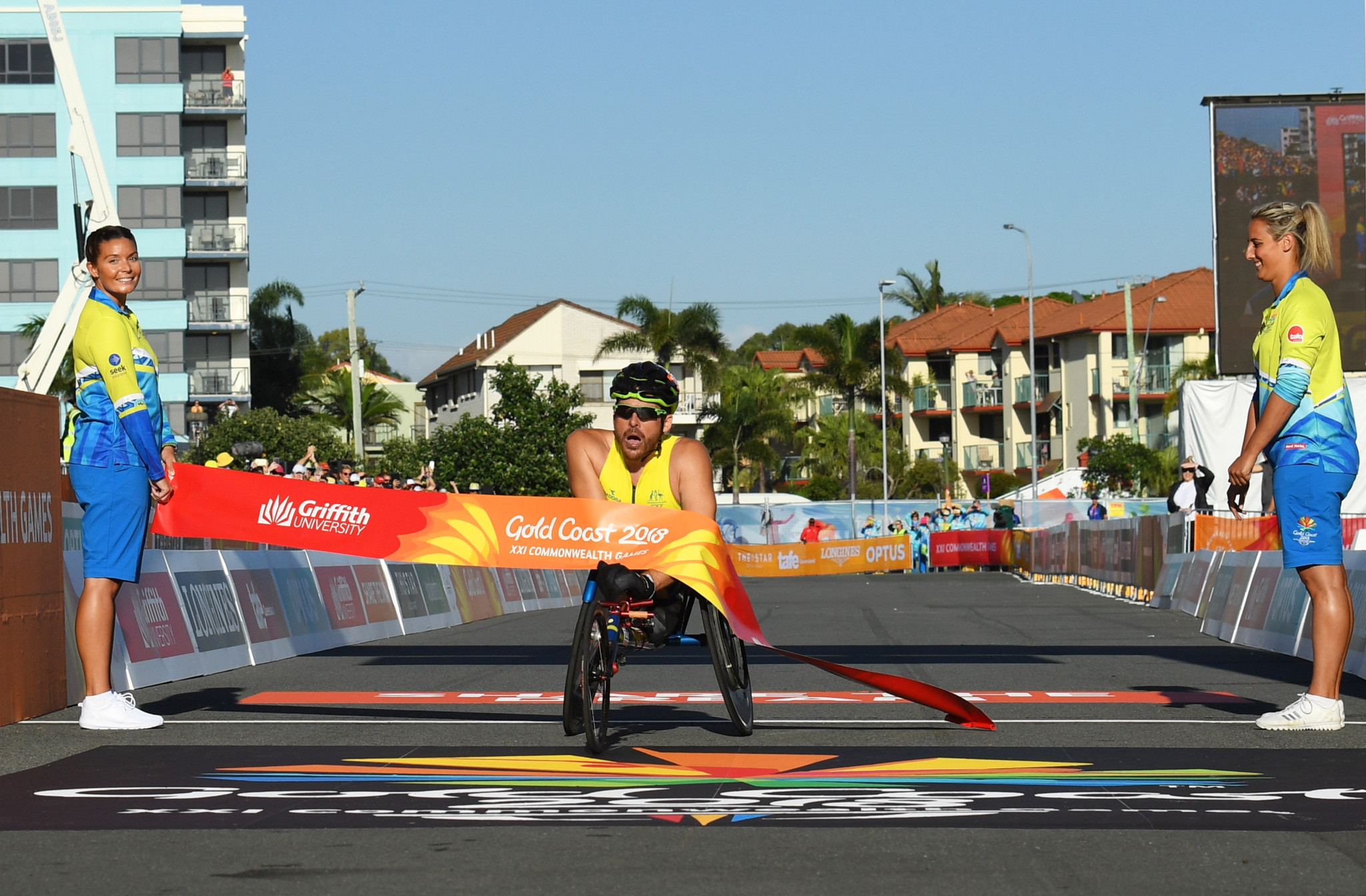 The Commonwealth Games Federation (CGF) and the International Paralympic Committee (IPC) have signed a new cooperation agreement on the eve of the CGF's virtual General Assembly tomorrow.

It is hoped the deal will improve Para-sport at the Commonwealth Games and across the multi-sport event's countries and territories.

Para-sport was first introduced as part of the Commonwealth Games at Victoria 1994, with the latest Games in Gold Coast in 2018 featuring a record 300 Para-athletes across 38 medal events in seven sports.

Both organisations will look to develop the Commonwealth Games programmes of the future, starting from 2026 onwards.

The agreement means that sports whose International Federations are recognised by the IPC could be featured.

In 2007, the IPC and CGF signed their first agreement during the CGF General Assembly in Colombo in Sri Lanka.

"We are excited to enter a new partnership with the CGF and help achieve each other's goals through our common vehicle - sport," said IPC President Andrew Parsons.

"Change starts with sport, and Para-sport has a tremendous ability to change attitudes towards disability and drive social inclusion.

"We have witnessed this at the Paralympic Games, the Commonwealth Games and at Para-sport development camps around the world.

"Our success has increased our desire to do more.

"The Commonwealth Games are a highly regarded event that showcases the transformational power of sport."

The new agreement also enables both parties to cooperate in strategic areas such as branding, campaigns, classification and development programmes.

They will work together on non-sporting matters such as advancing the Sustainable Development Goals initiative launched by the United Nations (UN) and advocating the UN Convention on the Rights of Persons with Disabilities.

Victoria 1994 was the first to feature Para-athletes, but eight years later in Manchester they were counted as full members of teams and contributed towards the medal table.

"We are proud that at the Commonwealth Games, Para-sports have been fully integrated as part of our sports programme since Manchester 2002," said CGF President Louise Martin.

"Birmingham 2022 represents another exciting milestone for us, with the event set to feature the largest Para-sports programme in the history of the Games.

"Working closely with the Paralympic Movement, we look forward to supporting their vision to make a more inclusive world through Para-sport, while partnering to enable Para-athletes to achieve sporting excellence."

The first Para-sports at the Commonwealth Games were athletics, lawn bowls, table tennis, swimming and weightlifting.

Eight Para-sports are scheduled to be contested at Birmingham 2022, with Para-table tennis the newest addition to the programme.

Birmingham 2022 will be discussed at tomorrow's General Assembly, as well as future Games and a report on the CGF's strategic plan, Transformation 2022.