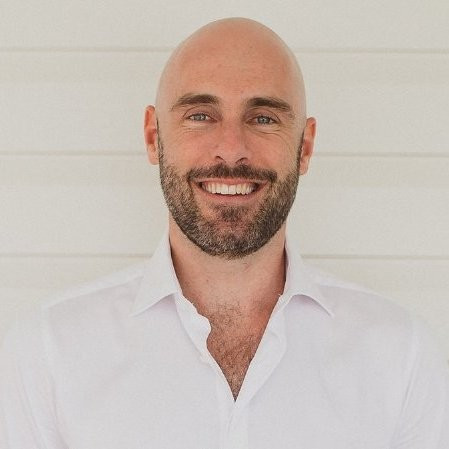 Suncorp Super Netball chief executive Chris Symington is stepping down from the role next month to spend more time with his family.

Symington, who has held the position at Australia's premier domestic netball league for two years, will officially leave on December 10.

He had been the executive general manager of events at the league for one year before becoming chief executive.

"My wife and I have recently welcomed twin girls into our family, so it’s time I take a step back and spend this special time with my wife and four beautiful daughters," Symington said.

"Being a part of Suncorp Super Netball for the past three years is something I’m immensely proud of."

Symington added: "Suncorp Super Netball is more than just a sport or entertainment product, it showcases the incredible strength and skill of the athletes week in, week out, and these women inspire young girls around Australia and the world.

"I look forward to watching the Suncorp Super Netball action with my daughters for years to come."

Symington has overseen an increase in broadcast viewership during his time with the league, and also helped guide it through the challenges posed by the coronavirus pandemic.

The 2020 season, which began in August after being postponed due to the COVID-19 crisis, concluded in October.

"Chris has worked tirelessly during his time in netball to ensure that Suncorp Super Netball remained the world’s premier netball competition, and most recently leading the league to be the first major sporting code to complete a full season following the COVID break," said Super Netball League Commission chair Marina Go.