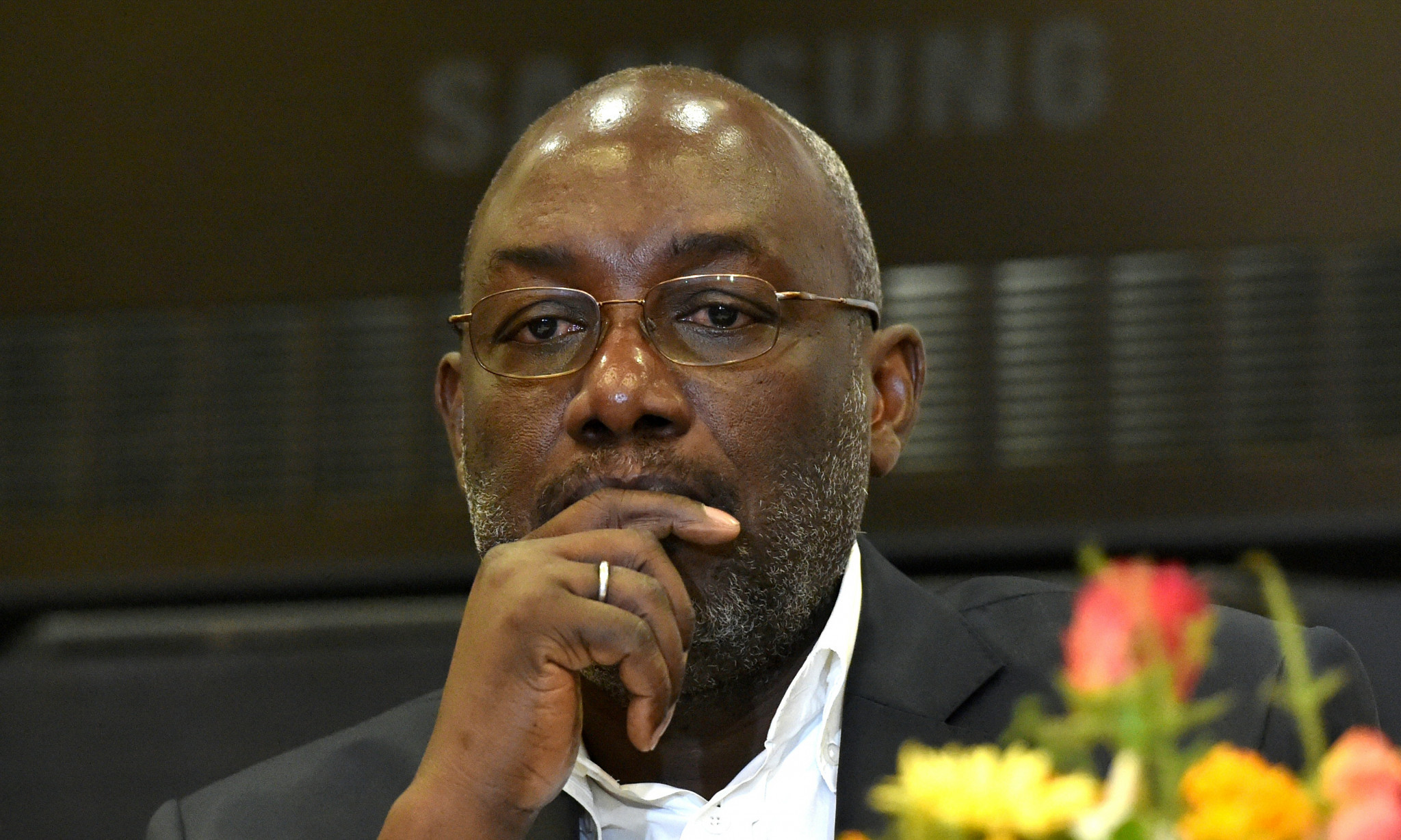 Tributes have been paid to two key figures within African football after they both died at the weekend.

Diallo tested positive for coronavirus two weeks before his death.

He was elected President of the FIF in 2011 and was in power when the Ivorians won the Africa Cup of Nations for the second time in 2015.

Former Ivory Coast captain Didier Drogba was among those to pay tribute to Diallo.

"The Ivorian and world football family has just lost one of his son," Drogba said on Twitter.

"Thank you for all President, a few only will understand but rest in peace. My sincere condolences to the family."

Ivory Coast defender Serge Aurier added: "Even ill, you always wanted to be with us, I have no words and nothing to say except thanks for everything.

"May Allah accept our prayers and welcome you in his kingdom."

Speaking before being banned from football for five years by FIFA, CAF President Ahmad said Diallo's passing due to COVID-19 was a reminder to the entire football community "not to lower our guards against the pandemic".

"For the past 30 years, Mr Augustin Sidy Diallo served football with immense passion, and his name will remain closely linked to numerous successes of the Ivorian national team," Ahmad said.

The FIF is expected to hold a meeting to appoint an Interim President shortly.

A service in memory of Diallo is to be held at the FIF headquarters on Thursday (November 26).

Ahmad was today banned for five years for financial misconduct by the FIFA Ethics Committee today.

The Madagascan official also paid tribute to Mèmene, a former President of the Togolese Football Federation and was previously first vice-President of CAF.

Following his retirement in 2011, Mèmene received CAF Golden Order of Merit for his dedication and commitment to African football.

Mèmene was 86 at the time of his death.

"General Mèmene will remain in our hearts as one of the great architects of our institution’s history," said Ahmad.

"He contributed to write one of CAF most beautiful pages.

"My sincere thoughts of support and solidarity are with the family of General Mèmene for the loss of this great figure."