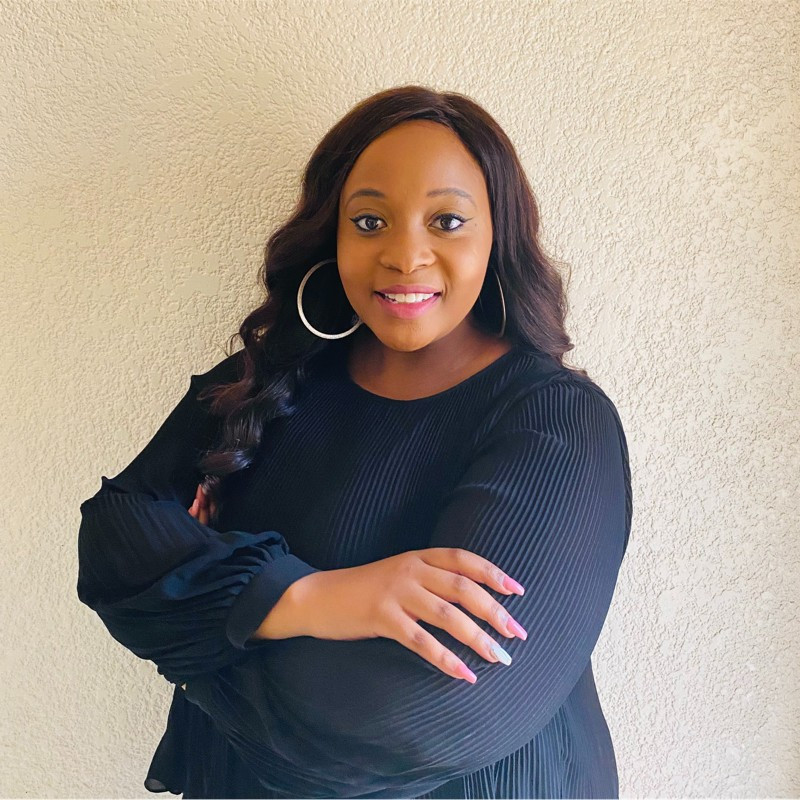 A former South African Sports Confederation and Olympic Committee (SASCOC) official has been appointed project manager for the 2023 Netball World Cup in the country.

Rabi Mpete, who worked as high-performance coordinator at the National Olympic Committee (NOC), took up the post in October.

"It’s been just over a month since I started working with Netball South Africa," Mpete wrote in a post on LinkedIn.

"Being appointed as the project manager for the Netball World Cup 2023 is a great opportunity to grow and make history."

South Africa was awarded the 2023 World Cup after beating New Zealand to land the hosting rights in March 2019.

The 2023 event will be the first edition of the Netball World Cup to be held in South Africa.

Mpete served as the young ambassador for South Africa at the 2014 Youth Olympic Games in Singapore and has since worked with SASCOC as a high-performance coordinator.