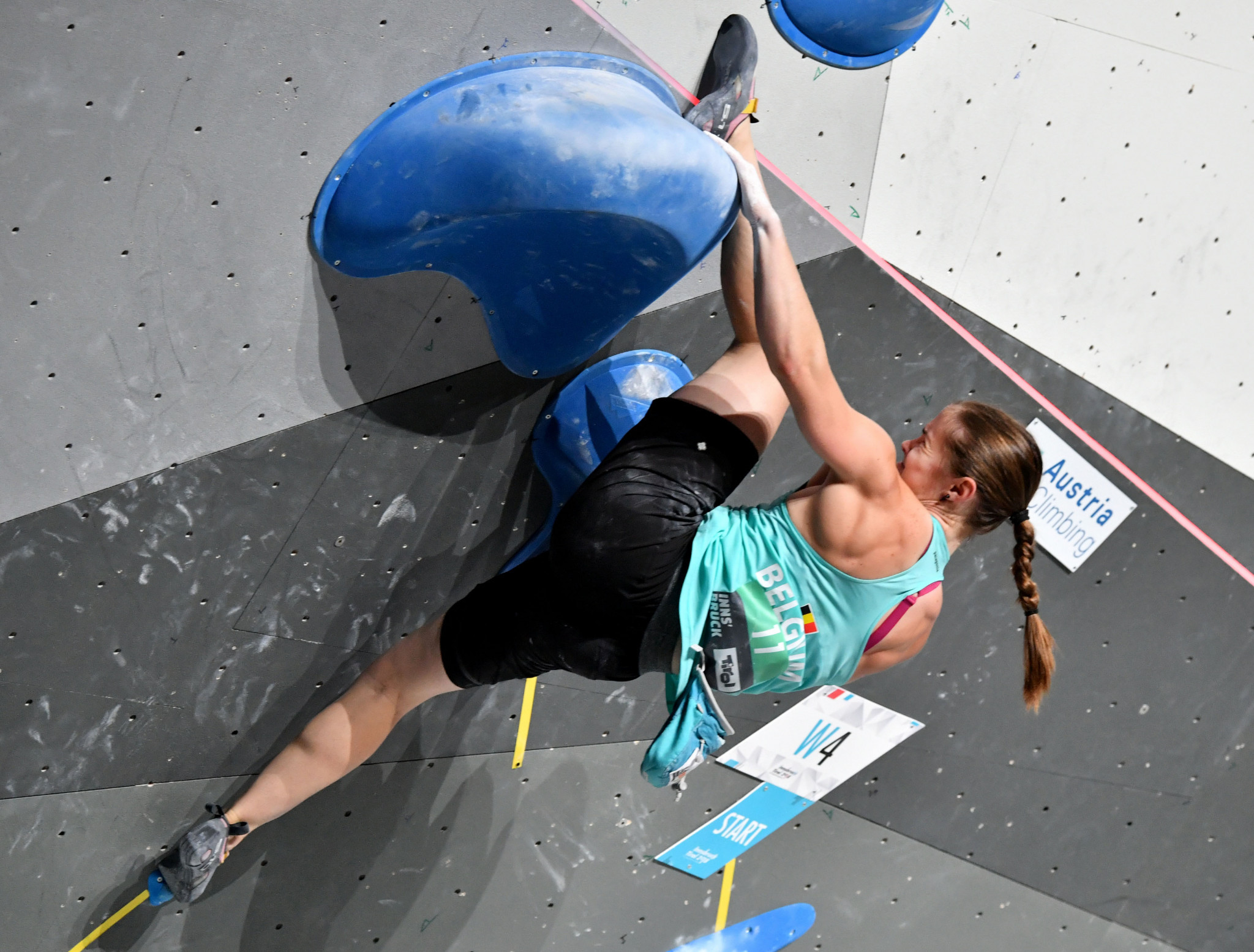 The 24-year-old achieved four tops and five zones from seven attempts of each at the Irina Viner-Usmanova Gymnastics Palace in Moscow.

Eliska Adamovska of the Czech Republic was second with four tops and five zones from 11 attempts of each.

In third was Stasa Gejo of Serbia, who managed four tops and four zones from 11 and six attempts respectively.

In total, 20 athletes qualified for the semi-finals and finals from 32 competitors.

The medal runs are scheduled for tomorrow.