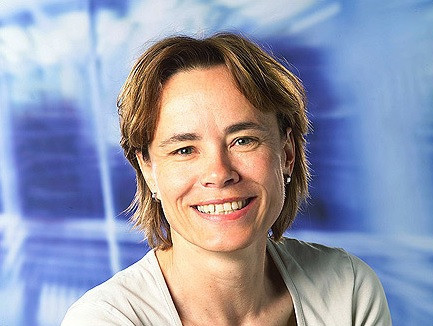 Corinne Schmidhauser claims she will be leaving Antidoping Switzerland in "a very good starting position" after deciding to end her 12-year reign as President.

The long-serving head of the organisation is due to step down along with several other Board members at the end of the year.

The changeover will mark the end of an era for Antidoping Switzerland which Schmidhauser has ran since its formation in 2008.

"At the end of the year I will be handing over the baton to the new team around President-elect Ulrich Kurmann with a very good feeling," said Schmidhauser.

"The homework has been done, Antidoping Switzerland is in a very good starting position."

Schmidhauser, a former Alpine skier who competed at the 1988 Winter Olympics, insisted doping remained "one of the greatest threats" to sport.

"Doping falsifies the rankings, lets fraudsters stand out as winners - we don't want that," said Schmidhauser.

"But it is much more than that - doping damages the role model that sport, especially competitive sport, has for us and especially for young people.

"The youth need role models who fight, who strive for victory but always based on the highest principle of fairness, adherence to the rules."

It highlighted Operation Aderlass as a good example of agencies from different countries working together with authorities to tackle anti-doping.

Launched last year, Operation Aderlass uncovered a blood doping ring and led to the arrests of athletes from sports including skiing and cycling for their alleged involvement.

"This collaboration has been repeatedly undermined and questioned by individual countries, anti-doping organisations and also athlete groups by means of match fights fought out in the media," a statement from Antidoping Switzerland said.

"Switzerland can and should play a central role internationally and work to ensure that the various players reflect on what they have in common: the fight against doping."

Antidoping Switzerland added that it aimed to "unite" and "strengthen" efforts to rid doping from sport.

Schmidhauser said the organisation had also been boosted by the backing of the country’s Government and Swiss Olympic.

"After a long struggle, the new performance agreements with the federal Government and Swiss Olympic are about to be concluded.

"The additional funds will allow Antidoping Switzerland to continue fighting doping in a credible and serious manner."