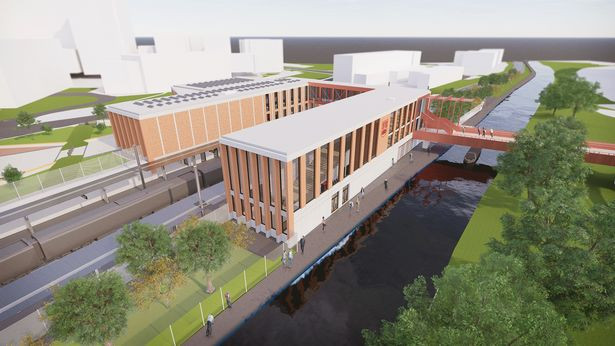 University Station, located near the University of Birmingham, is scheduled to open just one day before the opening of the Birmingham 2022 Commonwealth Games.

In the process of a £56 million ($74.3 million/€62.7 million) revamp, the station will not be completed, but will be "usable", according to a transport chief.

After being granted planning permission earlier this year, the redevelopment of University Station is set to conclude at the end of 2022, after the Games.

Its initial capacity was only intended for around 500,000 people per year, with the new site expecting to be able to accommodate seven million people and will featuring better facilities.

Birmingham City Council councillors updated the Birmingham Live about the plans, with the expected "entry into full works" date being July 26 2022.

The Games are set to begin on July 27, running until August 8.

Anne Shaw, director of Network Resilience for Transport for West Midlands, spoke at a meeting of the Sustainability and Transport Overview and Scrutiny Committee, stating the station would be "usable" by the start of the Games.

"We've always maintained that University Station would be usable for the Games, as a new station, but it would not have gone through all of the final delivery that Network Rail, and the sign-off that we would normally get from the rail industry as well," said Shaw.

"So it would be, potentially, a shell, that would provide us with the queueing space, and we're able to put in operational plans to make it safe for use during the Commonwealth Games as part of that as well.

"I think it's worth remembering that University Station, as it gets reconfigured, will remain open all the time, so there will always be operational plans in place for managing passengers through University Station as well."

It will be an important piece of infrastructure for the Games, with the University of Birmingham scheduled to host both hockey and squash competitions.