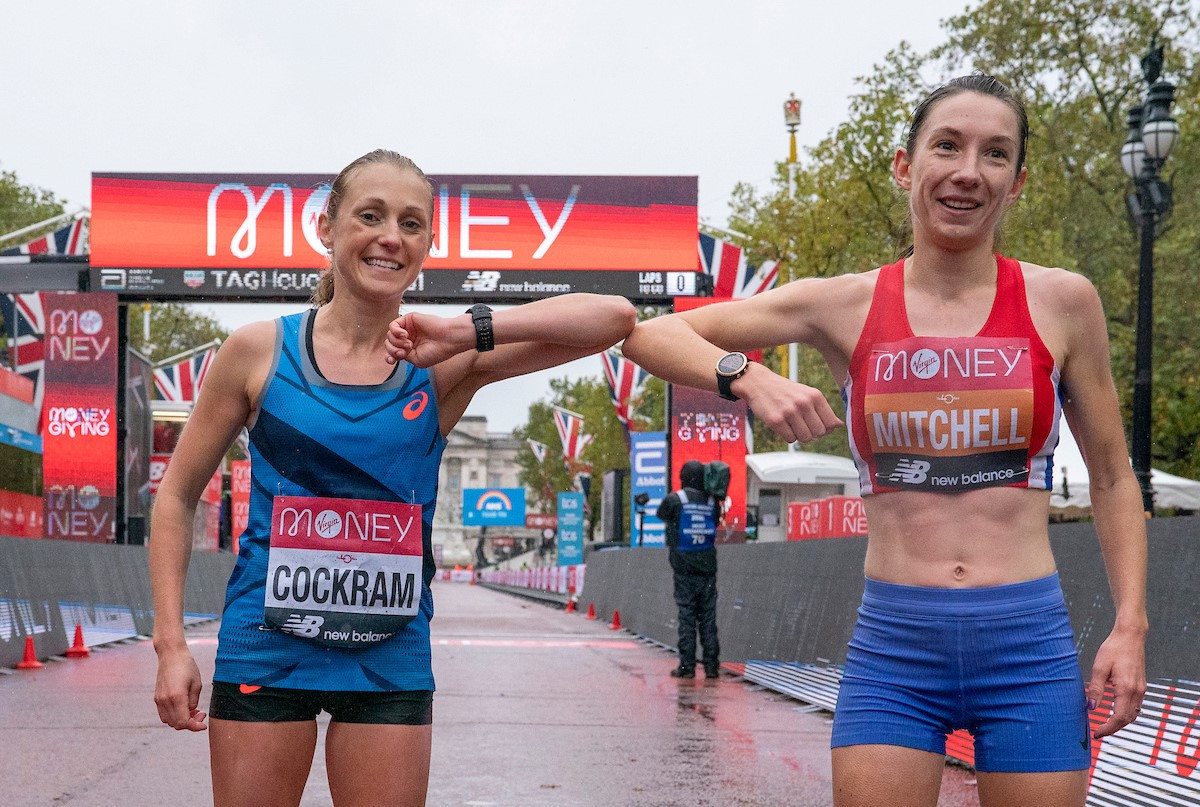 British Athletics has republished its selection policy for the postponed Tokyo 2020 Olympics, now including a new marathon trial event at the Royal Botanic Gardens in Kew in London on a multi-lap course.

Scheduled to take place on March 26 2021, the event will also act as the British Marathon Championships for 2021 instead of the usual competition at the London Marathon.

The trial race is set to be part of a weekend of events organised by Richmond RUNFEST, who are due to also run the socially-distanced Richmond Marathon and 10K over that weekend.

"In 2013, Richmond RUNFEST was created as a London Olympic Legacy event and it is a privilege for us to help our country's top marathon runners book an Olympic place for Tokyo in 2021," said Tom Bedford, Richmond RUNFEST race director.

The borough of Richmond-Upon-Thames is the birthplace of both the London Marathon and the 5km global phenomenon, parkrun.

"It is an iconic venue and lends itself well to a marathon course over multiple laps.

"It's great to be able to tap into the expertise of working with Tom who has experience of delivering races at the venue."

The Olympic Trials race will be invitational only with top athletes like Charlotte Purdue and Dewi Griffiths vying for spots on the team.

Scottish runner Callum Hawkins was pre-selected in December 2019 after back-to-back fourth-place finishes at the World Athletics Championships, being regarded as one of the nation's greatest runners in history over the distance.