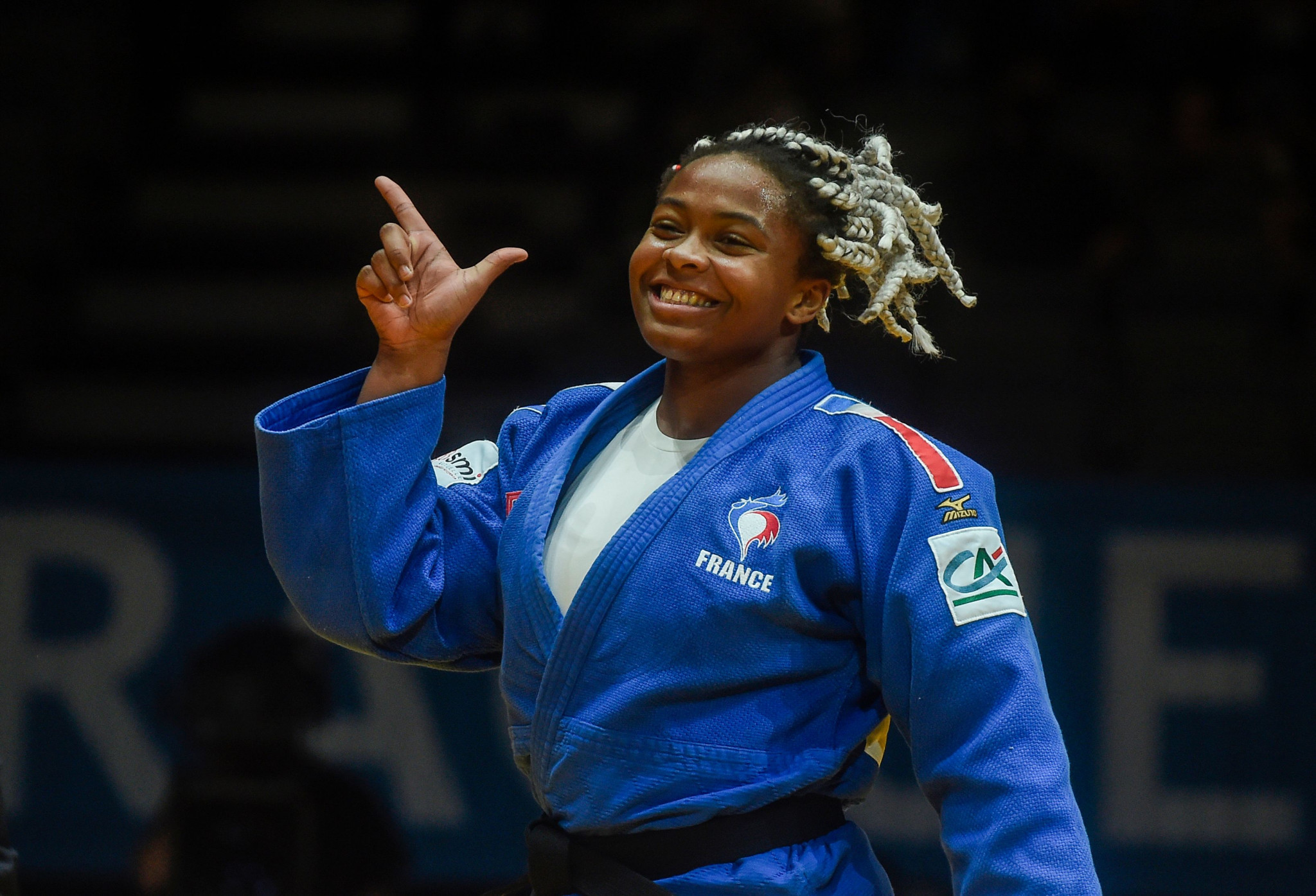 There were two more gold medals apiece for France and Russia as the European Judo Championships drew to a close in Prague.

Bashaev's run to the gold medal included a quarter-final win versus home favourite Lukáš Krpálek - the reigning world champion and a Rio 2016 Olympic champion in the under-100 kilograms division.

In the aforementioned under-100kg division, defending champion Arman Adamian of Russia lost to Israel's Peter Paltchik in the final.

Russia did top the podium in the under-90kg category, however, with Mikhail Igolnikov getting the better of 2017 world champion Nemanja Majdov of Serbia, who is still waiting for a first continental title.

The two women's finals today were both won by French judoka.

Malzahn has now four European under-78kg medals, but none of them are gold.

Romane Dicko won the women's heavyweight final to win back the crown she claimed in 2018.

Dicko defeated Azerbaijan's top seed Iryna Kindzerska in the final, with all four of her wins coming via ippon.

France finished top of the medals table, with five gold medals and three bronzes, and won five of the seven women's titles.

Russia won three gold medals, while no other nation secured more than one.

Krpálek was the Czech Republic's last hope, but even he could not help the hosts win a medal.