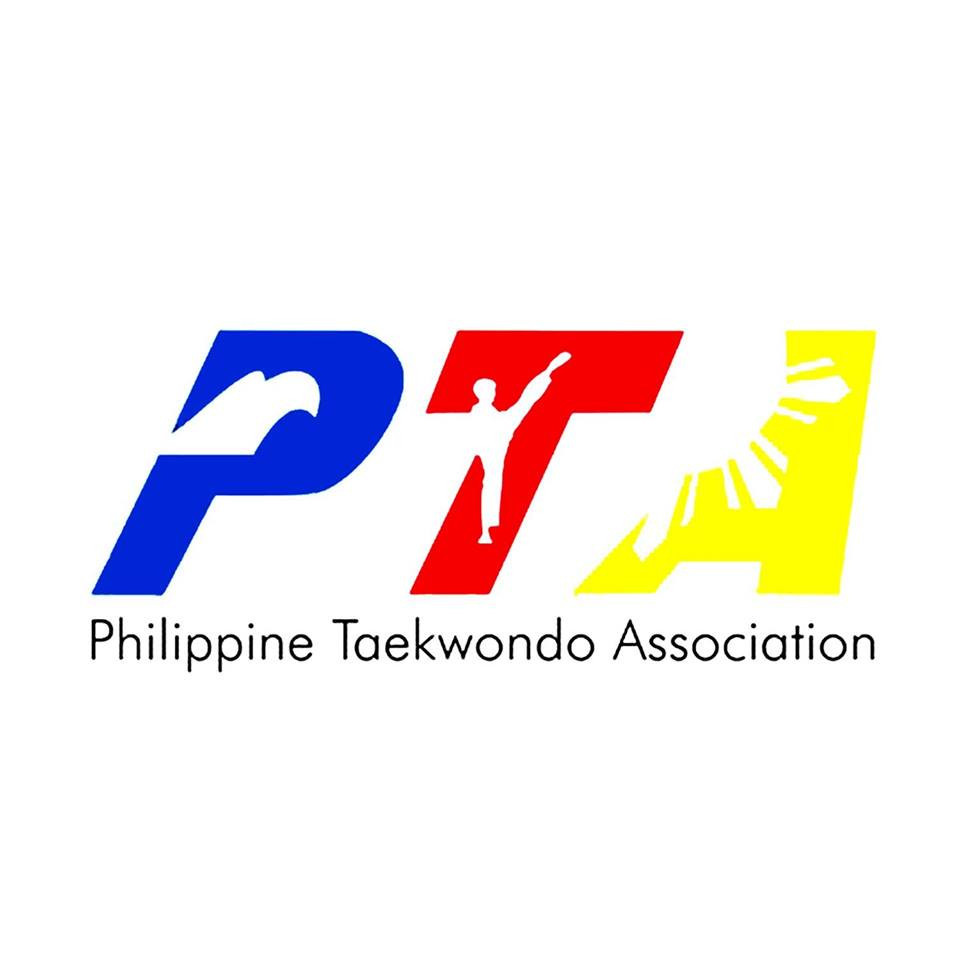 Over 2,000 athletes were claimed to have participated over two days.

The majority of athletes took part in the speed kicking event.

"Through this competition, we are able to give our young taekwondo players the exposure to compete with their contemporaries," PTA secretary general Rocky Samson told Philippine website Business Mirror.

"This is an important aspect to build their experience as athletes."

The PTA said video submissions were made by participants.

Their entries were reportedly judged and scored in real time.

A Milo electronic medal, certificate and electronic voucher were given to the top athletes.

The event was supported by Nestlé Philippines-Milo.