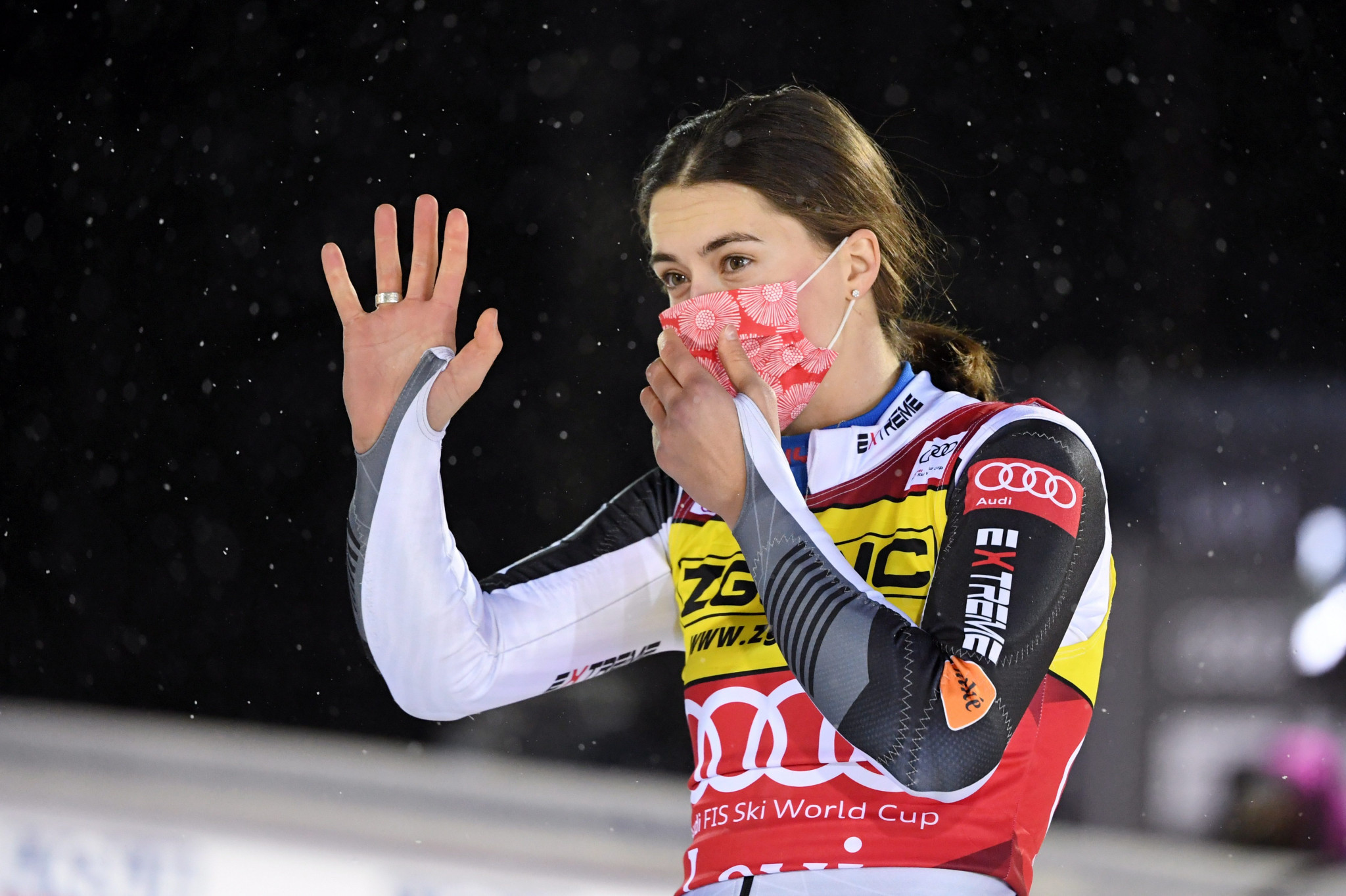 Slovakia's Petra Vlhová spoiled what would have been a dream return for Mikaela Shiffrin by recording the two best runs to win the first women's slalom race at the International Ski Federation (FIS) Alpine Ski World Cup event in Levi in Finland.

Vlhová moves to the top of the young season's overall standings with the win, following a bronze medal at the first race in Sölden in Austria.

She was kept honest by the United States' Shiffrin, who finished in second, just 0.18sec off the pace of the Slovakian.

Vlhová first-run time was 54.19 and the second 55.92 as she was twice the fastest skier down the slope.

Shiffrin had not competed since taking a leave of absence in February due to the death of her father.

Despite attempting a comeback after a five-week break, Shiffrin did not get the chance to compete after the COVID-19 pandemic cut the season short in March.

The season's early finish saw Vlhová win the women's slalom crystal globe ahead of the American.

Although not successful in winning the race, Shiffrin showed the gulf between herself and most other skiers in the discipline, finishing 0.37 ahead of Austria's Katharina Liensberger, who won bronze - her joint-best result on the circuit.

Swiss pair Wendy Holdener and Michelle Gisin were fourth and fifth, with Holdener finishing 1.35 behind Vlhová.

Italy's Marta Bassino, who won the season-openeing giant slalom contest, had a difficult second run that dropped her down to 18th.

A second slalom race is set to take place in Levi tomorrow.