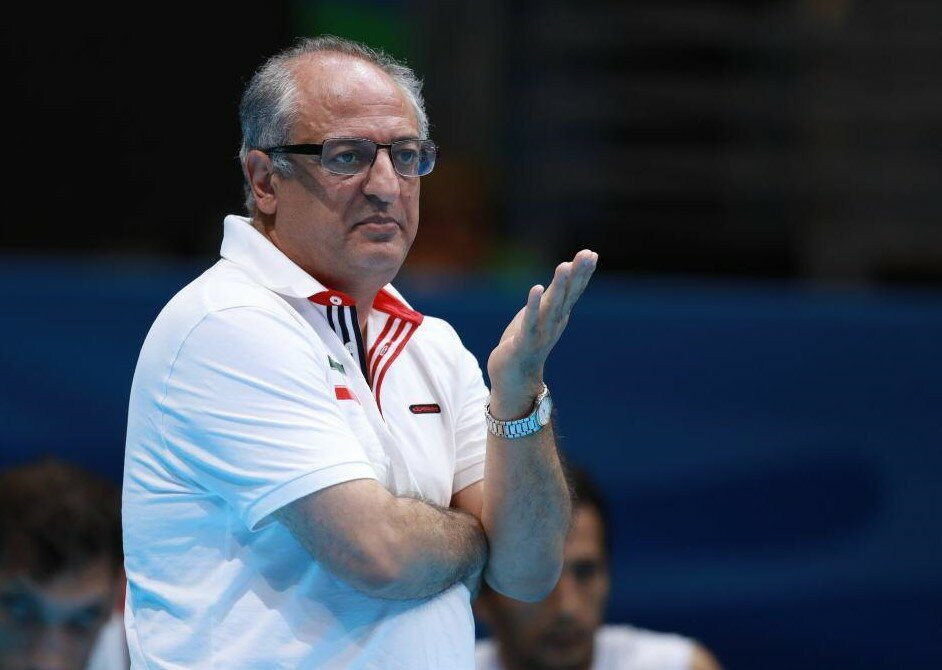 Iran’s Chef de Mission Hadi Rezaei has called on the International Paralympic Committee (IPC) to reduce the number of people allowed to attend Tokyo 2020 to ensure the safety of Para athletes.

About 4,400 competitors from more than 160 countries were due to head to the Japanese capital for the Games this summer before it was postponed to 2021 due to the coronavirus pandemic.

Organisers are working on a series of coronavirus countermeasures to protect athletes and spectators during their stay in Tokyo, with IPC President Andrew Parsons insisting "no stone is being left unturned".

A decision has yet to be made on whether fans will be permitted at the Games but Tokyo 2020 chief executive Toshirō Mutō revealed he hoped to draw up a plan for spectators by "next spring".

Speaking during a webinar ran by Iran's National Paralympic Committee (NPC), Hadi stressed the need to ensure athletes would be able to compete in a safe environment.

"What's important for IPC is to make sure that all the measures being made to ensure the health and safety of all the athletes are inclusive and accessible for all," said Rezaei in a report by the Tehran Times.

"So, we will have to narrow the number of companions for the Games."

Iran is the worst-hit country in Asia with coronavirus having amassed more than 840,000 cases and almost 45,000 deaths.

Starting today, 150 cities in the Middle East nation, including capital Tehran, have been placed under strict new restrictions by it’s Government in a bid to curb a surge in infections.

"Our first, second and third priorities are to protect our athletes, since we have a duty of care to protect them," said Mohammad Tabe, secretary general for Iran NPC.

"We will try to find the best places with the lowest risk to hold our camps.

"We continue to advance our mission according to the health protocols."

Iran sent a record 110 athletes to Rio 2016, returning eight golds, nine silvers and seven bronzes to finish 15th in the medals table – a position Tabe is aiming to improve at Tokyo 2020.

"We hope that in the upcoming edition we can improve our ranking and we will do our best to guarantee a better place," said Tabe.

"At least we’ll be looking to repeat what we did last time."

Iran won silver medals in both five-a-side and seven-a-side football four years ago.

According to the Tehran Times, Iran’s NPC decided not to send a blind football team to next year’s Paralympics before changing their mind only for the International Blind Sports Federation to say the deadline for entries had passed.

But Rezaei, who won gold medals in sitting volleyball at Seoul 1988, Barcelona 1992 and Atlanta 1996, said they were still holding out hope.

"We still have a chance if a team decides to withdraw from the Paralympic Games," added Rezaei.

"In Rio, Iran football seven-a-side were not supposed to partake at the Games but it participated in the competition as Russia’s replacement and won the silver medal.

"We hope that the football five-a-side can represent our country in the event."