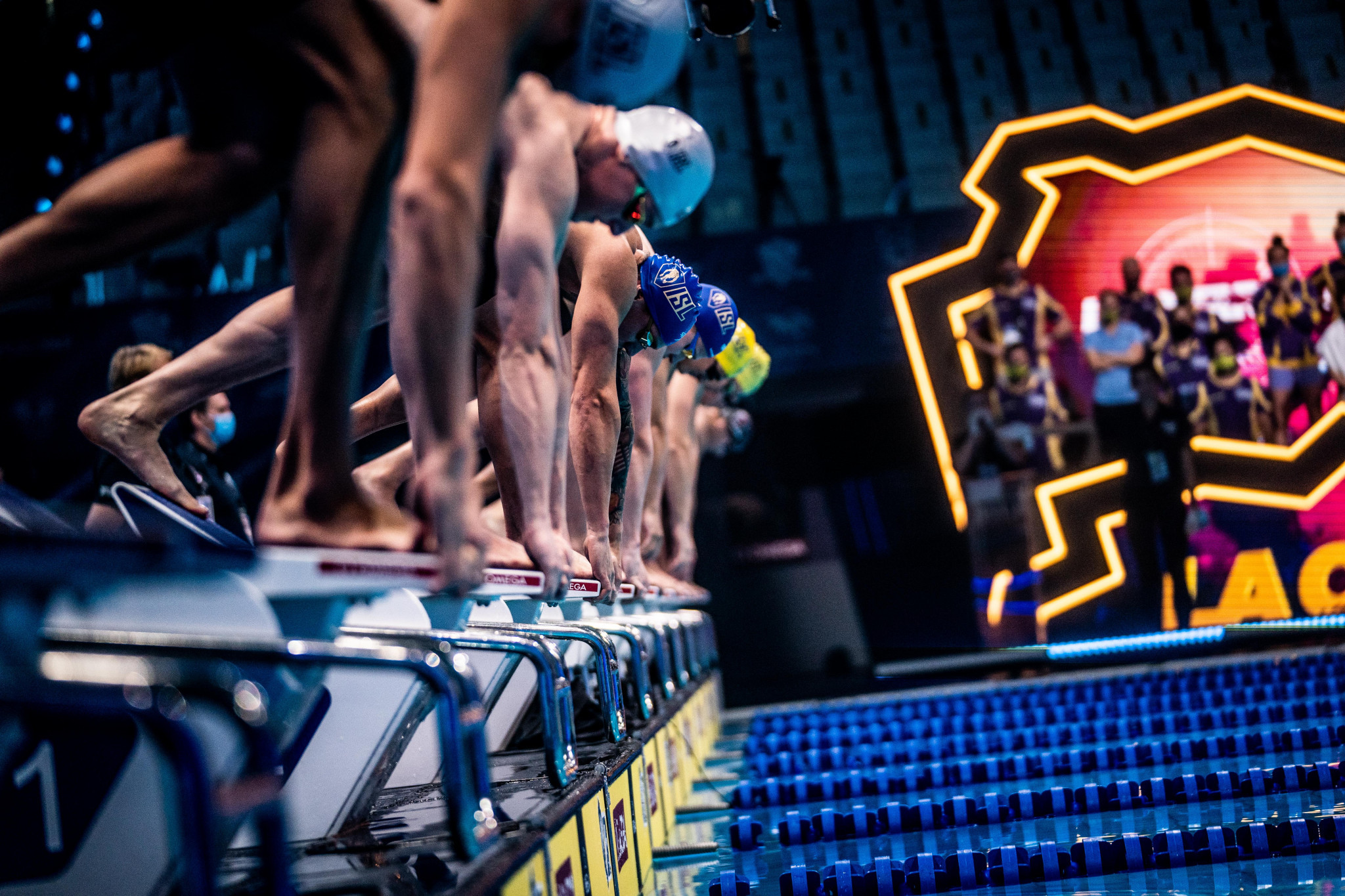 Defending champions Energy Standard will hope to retain their International Swimming League (ISL) title as the second season of the team event concludes this weekend in Budapest.

The two-day final will be a repeat of the inaugural season's edition, with Energy Standard, Cali Condors, Los Angeles Current and London Roar forming the final four again.

Cali Condors head into the final as the team to beat having been undefeated to date in the bio-secure bubble in Budapest, where the five-week competition has been taking place amid the coronavirus pandemic.

Caeleb Dressel is expected to lead the Cali Condors challenge, with the American top of the Most Valuable Player (MVP) standings to date.

Dressel was the MVP in last year’s final and a repeat would boost his team’s prospects.

Dressel is one of three swimmers to have broken world records in the Duna Arena during the season, with coaches expecting more may follow over the next two days.

Cali Condors general manager Jason Lezak said team success will be their focus, however, rather than records.

"We know that it has to do with the whole team stepping up and doing it together, that’s what we are focused on," he said.

"Our team is not looking to break any records, that’s never been a goal on anyone’s mind.

"I think everybody is looking to win for the team.

"But based on the last several meets and the progression of swimmers, I’m guessing there’s going to be multiple records in the final."

A jackpot rule and skins races are expected to prove key in deciding the outcome of the final, which will be held over two days.

Sjöström, who won three Olympic medals at Rio 2016, is the reigning MVP.

France’s Béryl Gastaldello and the United States’ Ryan Murphy could prove key for LA Current, while London Roar will look to Britain’s Adam Peaty and The Netherlands’ Kira Toussaint, who set world records in the semi-finals.

The ISL will also trial a men’s 800m freestyle race tomorrow, which will offer points at 100m, 400m and 800m checkpoints.

The season finale comes against a backdrop of concerns over the ISL’s future, amid claims the organisation has failed to pay debts owed to suppliers from season one.