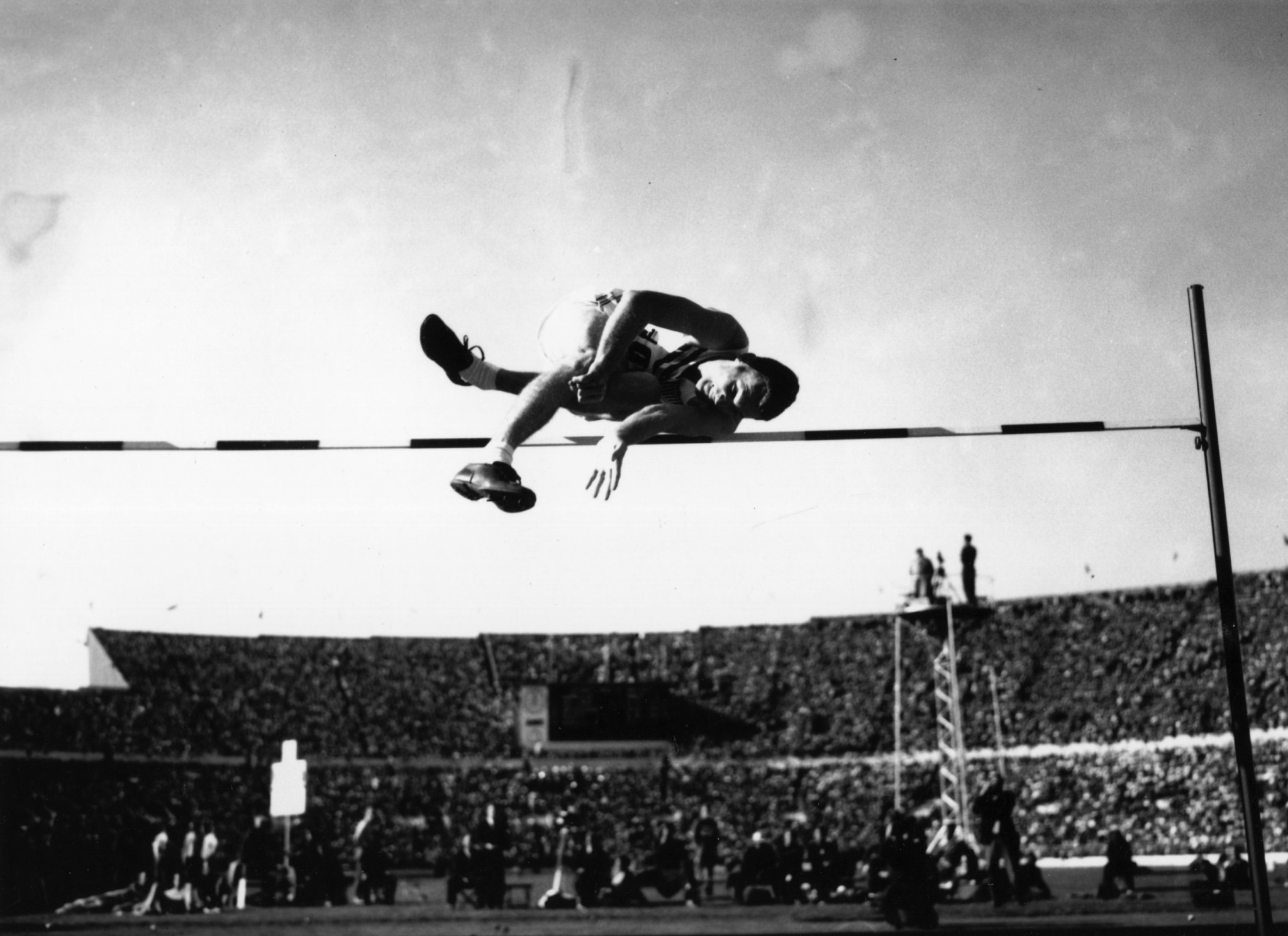 Walter “Buddy” Davis, the 1952 Olympic high jump champion, has died at the age of 89, it has been announced.

Davis contracted polio at the age of eight but that did not prevent him becoming a talent all-round sportsman.

“As far as polio is concerned, I was only eight years old, so I was not aware of what was going on,” Davis told The Port Arthur (Texas) News in July 2016.

“I just knew my mother was upset and I was being treated like a king.

“The torture part was having to wear those braces on my leg [and] stay in the bed at all times.

Davis was unable to walk properly for three years but the series of leg-strengthening exercises he was forced to undertake were to later prove pivotal in his success in athletics and basketball.

He competed in both sports while a student at Texas A&M University in the late 1940s and early 1950s.

Davis won the National Collegiate Athletic Association high jump in 1952 with a leap of 2.03 metres before going on to claim the gold medal in the Finnish capital, where he set an Olympic record of 2.04m.

The following year, Davis jumped 2.12m to set a world record that lasted for three years.

It is claimed that Davis managed 2.13m in training, which would make him the first jumper to achieve seven feet, but he did not do it in an official competition.

“Twice in an exhibition he jumped seven feet, but they didn’t count it because it wasn’t an official meet,” his son, Shaun Davis, told The Port Arthur News.

“He would open up a car dealership, and they would ask him to put on jumping exhibitions.

“They would fly him out to California, and they would set up a high jump deal.

“He would do those jumps and attract a crowd.”

It was no surprise that 6ft 9in Davis attracted the interest of NBA teams and after Helsinki he was drafted by the Warriors.

He spent six years in the NBA from the 1953-1954 season playing centre and power forward.

Davis won two NBA titles, once with the Warriors in 1956 and another with the Hawks in 1958.

He averaged 4.8 points and 4.3 rebounds per game during his NBA career.

Davis later became a national spokesperson for Kent cigarettes, according to his son.

During the NBA offseason, Davis served as a Jefferson County Sheriff’s Deputy.

After his career, he had a long career in banking.