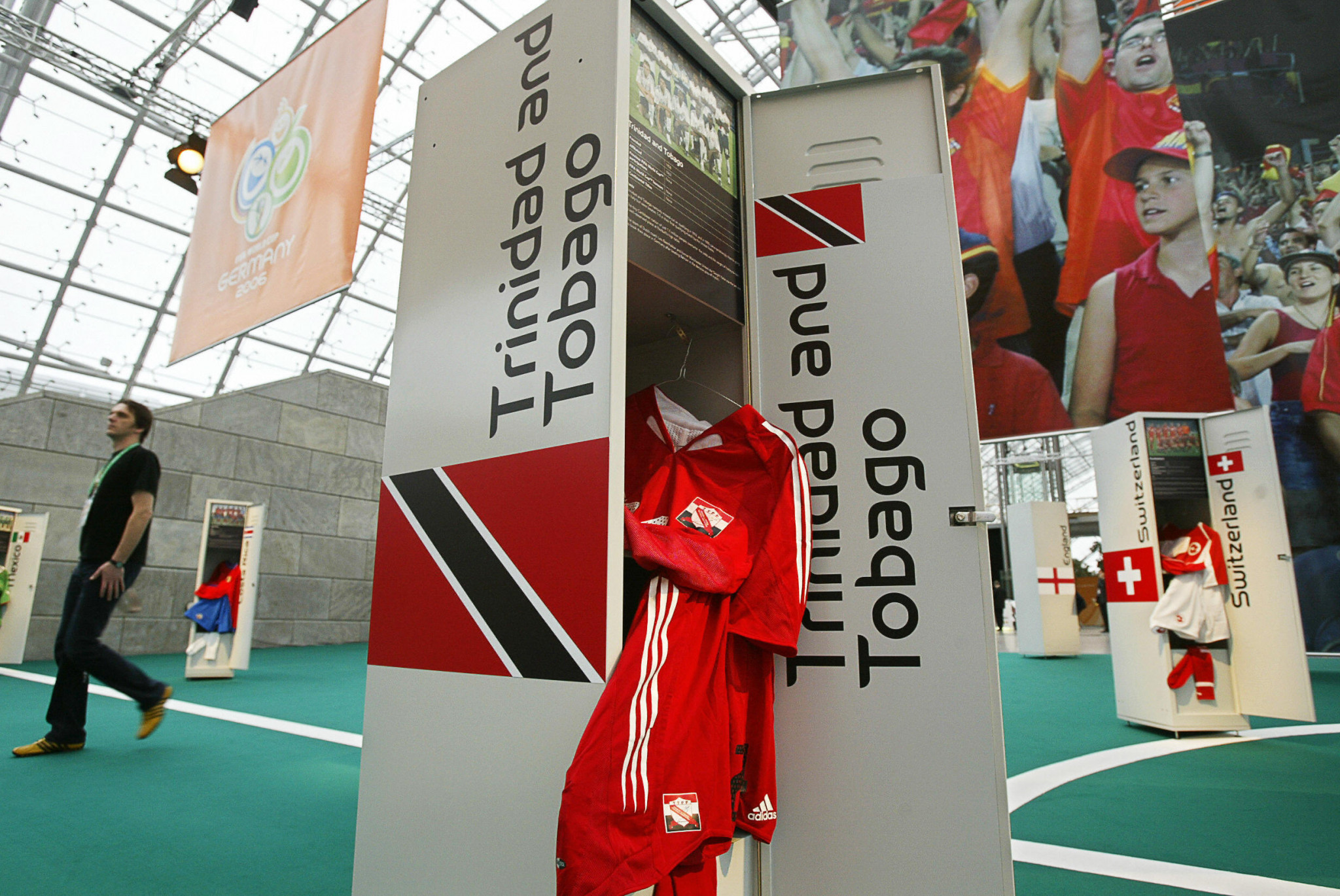 FIFA has lifted its suspension of the Trinidad and Tobago Football Association (TTFA), giving the national governing body full membership rights and allowing its teams to return to international competition.

It comes after the TTFA last month voted to stop court action being taken against FIFA and recognise a normalisation committee appointed by football's world governing body in March to run the TTFA's affairs.

In light of this and an October Trinidad and Tobago Court of Appeal ruling which went in FIFA's favour, the suspension has been lifted "with immediate effect".

FIFA suspended the TTFA in September for "grave violations" of its statutes.

This stemmed from the TTFA contesting FIFA's appointment of the normalisation committee and appealing to the nation's High Court - in breach of FIFA statutes.

The TTFA ignored several FIFA deadlines to stop the legal action before being suspended.

Now legal action has been withdrawn, the TTFA's FIFA membership has been restored.

That means its club and national sides may return to international competition.

Owing to coronavirus-related postponements, Trinidad and Tobago's national team have not missed any competitive fixtures.

"FIFA regrets the stances and actions taken by the members of the removed Executive Committee, which negatively impacted all aspects of Trinidad and Tobago Football," FIFA said in a statement.

"Such actions greatly misdirected the attention of the normalization committee and hindered its work and execution of its mandate.

"FIFA is, however, confident that the normalisation committee will now be able to focus on the execution of its assigned tasks."

During the three-month reign of ex-TTFA President William Wallace - which ended in March with the appointment of a normalisation committee - TTFA staff were only paid once, and the organisation's bank accounts were frozen by a Trinidad and Tobago court over alleged unpaid debt.

The TTFA website remains offline, with web developers saying this will remain the case until they receive remittance for an unpaid invoice.