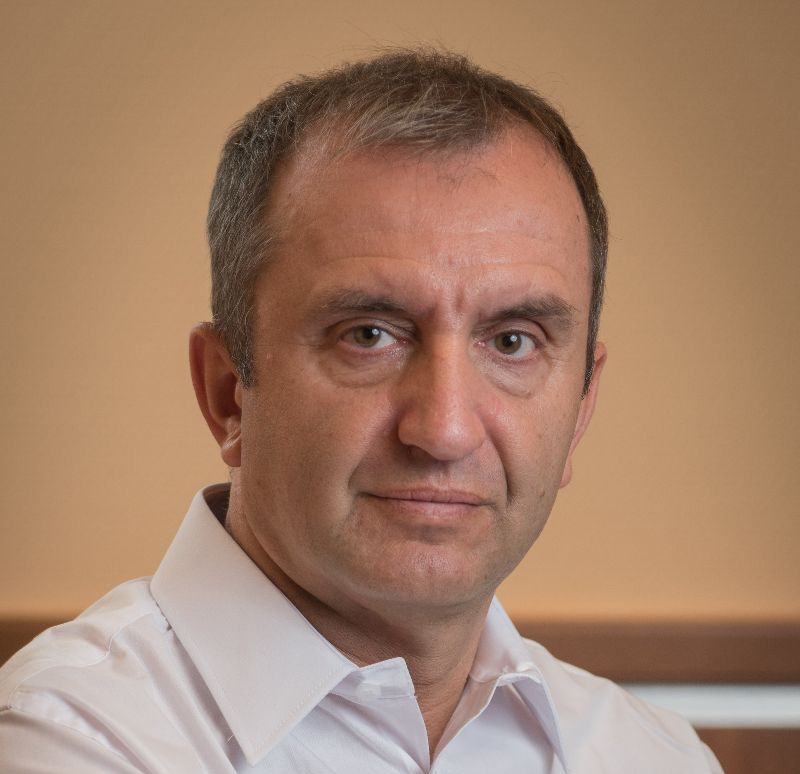 International Wheelchair and Amputee Sports (IWAS) Wheelchair Fencing Executive Board chairperson Pál Szekeres is set to remain in the post after being confirmed as standing unopposed for re-election.

Szekeres was elected as chairperson in 2016.

The Hungarian was the first athlete to win medals at the Olympic and Paralympic Games.

Szekeres, who was injured in a bus accident in 1991, won three gold and three bronze medals across five editions of the Paralympic Games.

He will stand uncontested elections which are set to take place on November 21.

Other candidates will fill up seven member-at-large positions.

The IWAS Fencing Executive Committee has submitted a motion which could ensure a representative from each active region - Asia, Americas and Europe - and an equal-representation position to promote gender equity.

Should the motion not be passed, countries will vote for the current five members at large.

The IWAS Wheelchair Fencing Executive Committee is responsible for setting the strategic direction of the sport as well as managing the competition calendar and development around the world.

The last elections took placed at Pisa in Italy during 2016.

IWAS Wheelchair Fencing says countries that are in good standing and have sent a fencer to compete in the last three seasons will be allowed to vote.

The upcoming Sport Congress will feature presentations and updates on the competition calendar for 2021-2022, development and expanding the reach of wheelchair fencing around the world, the Tokyo 2020 Paralympic Games and motions submitted by the membership.