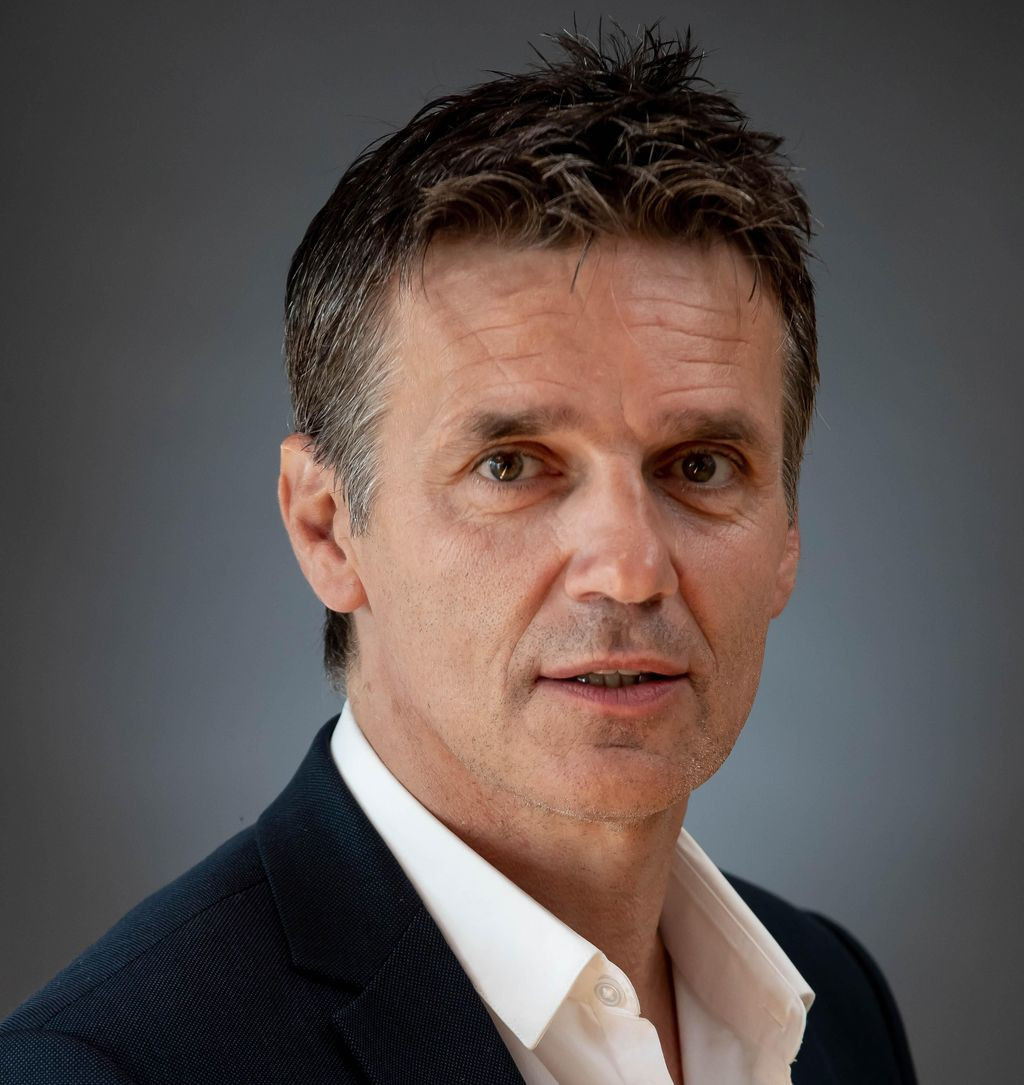 World Rugby has appointed Joël Jutge as its new head of match officials, with the Frenchman due to return to the governing body when his role starts in January.

Jutge will report to the director of rugby and high performance, Joe Schmidt.

The former international referee comes from European Professional Club Rugby (EPCR) and will continue to support the organisation until January through the Champions Cup and European Rugby Challenge Cup.

He performed a similar role with World Rugby from 2012 to 2015, and has remained a selector for referees since - representing the EPCR on the World Rugby Match Officials Selection Committee.

He will become responsible for overseeing the performance and development of international match officials ahead of the Rugby World Cups in New Zealand in 2021 and France in 2023.

"We are delighted to be welcoming Joël back to the team," said World Rugby chief executive Brett Gosper.

"The complementary combination of Joel and Joe Schmidt as a team will provide a fresh and progressive approach to the game as well as creating a high performance culture that will aspire to the highest-possible standards of match officiating.

"They will work closely with the new High Performance 15s Committee as World Rugby continues to shape a game that includes the highest standards of player welfare and is attractive to players and fans."

Jutge added that he was looking forward to return to World Rugby and working with former colleagues.

"I am excited to be re-joining World Rugby, which is very much like coming home for me," he said.

"I am hugely looking forward to working with a talented team of match officials to aspire to achieve the highest-possible performance standards at Rugby World Cup 2021 and 2023 and working with unions to identify and develop the next generation of test match officials.

"I would like to thank EPCR for five wonderful years, working with great people and talented referees.

"In many ways, I will continue to work closely with my colleagues there to ensure a united and consistent approach to officiating between the international and club environment."