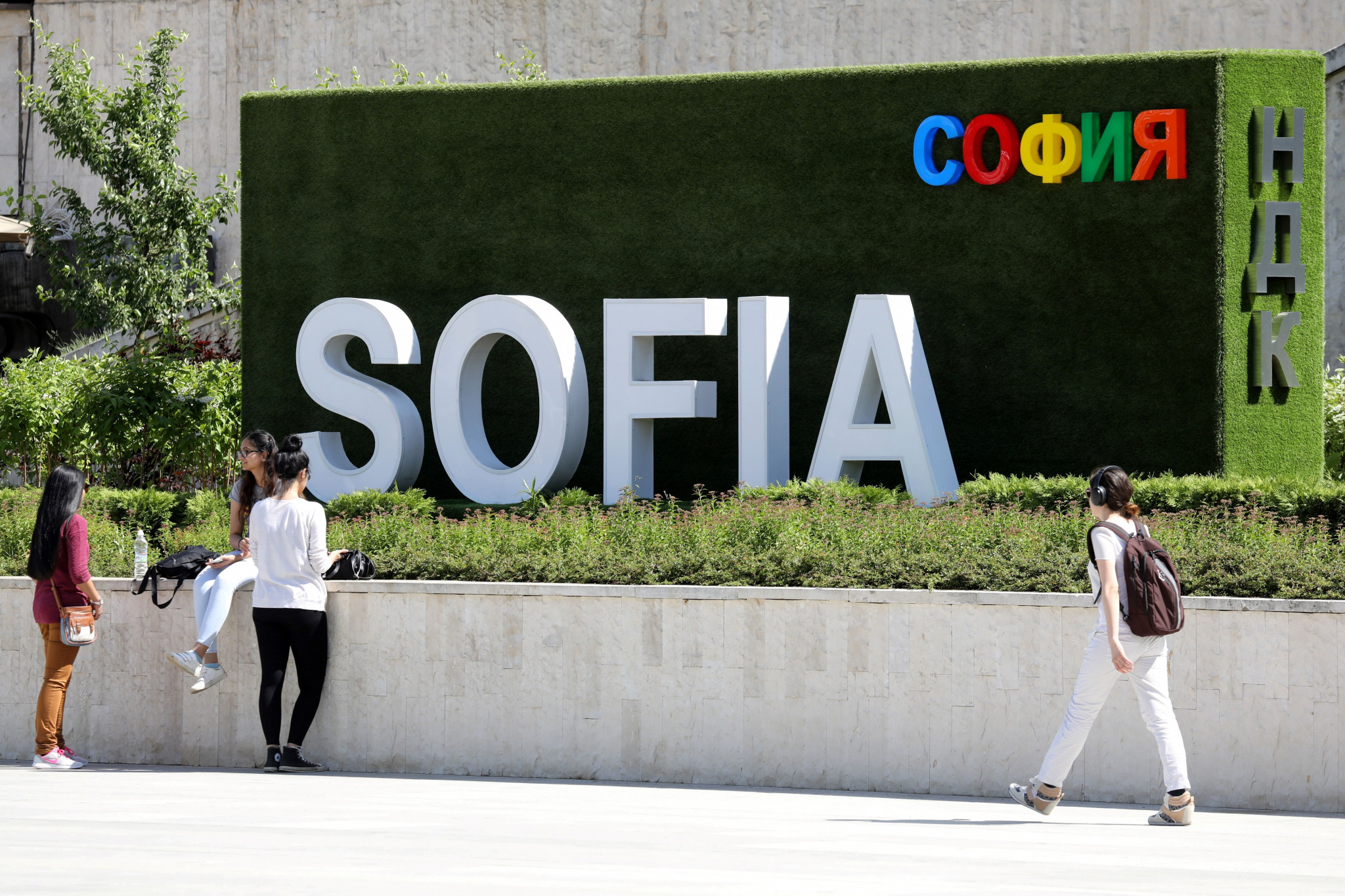 The European Olympic taekwondo qualifier is now scheduled to take place in Sofia in January, after it could not be held in 2020 due to the coronavirus crisis.

Earlier this year, the event was moved from Milan to Moscow when Italy was initially the European country hit hardest by the virus, only to end up being indefinitely postponed when infections spread and the Tokyo 2020 Olympics were postponed until 2021.

New dates for the tournament - January 30 and 31, in the Bulgarian capital - have finally been set.

However, with COVID-19 cases on the rise in many European countries and restrictions on travel in place across much of the continent, the qualifier could yet be delayed again.

World Taekwondo Europe (WTE) President Sakis Pragalos insisted that "this competition will only proceed if all our members are able to send a team to this most important event".

"If countries due to their national regulations cannot travel and participate at this event, Taekwondo Europe will reschedule," Pragalos wrote in an update on European events.

"Although not preferably to host this event too late in the year 2021, rest assure that it is my main priority that all our members have the opportunity to send a team to this important qualifying event."

Taekwondo has been brought almost to a standstill in Europe by the pandemic, but the time has come to try and hold competitions again, Pragalos believes.

WTE will follow "strict" protocols to ensure "health risks are kept to a minimum" when it stages any events, the President assured.

Pragalos is "convinced that within the next months, the situation in Europe will improve and more countries will be able to join our events again", but accepted that the continental governing body would have to follow the advice of local health authorities - even "if that means that an event has to be cancelled at the last moment".

Oceania, Africa and the Americas have already staged Tokyo 2020 qualification tournaments, but Asia's event - like that in Europe - was unable to go ahead because of the pandemic.

Sixteen Olympic berths are set to be on offer in Sofia, across four men's and four women's weight classes.