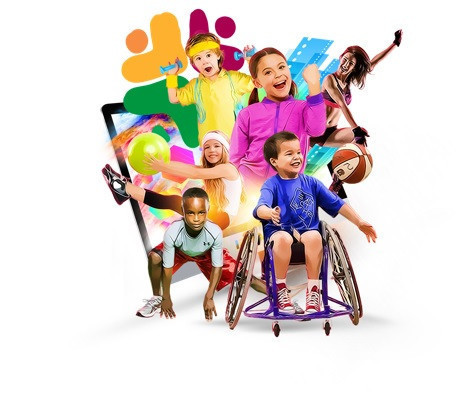 IOC President Thomas Bach sent a video message to mark the occasion, in which he praised the event's inclusivity.

"The IOC is excited that the UTS World Virtual Festival is inviting youth of all abilities and backgrounds from the international sports community and organisations using sport as a tool for a better world," Bach said.

Today marked the opening day of the five-day educational programme being offered as part of the 2020 Virtual Youth Festival.

Those finals will take place both virtually and in Thai capital Bangkok, and are due to run for three days.

An Opening Ceremony will also be held on Friday - which is United Nations World Children’s Day - and is to be broadcast on the Olympic Channel.

"These challenging times have shown us the unifying power of sport," commented IPC President Andrew Parsons.

"It is what connected the IPC, IOC, Special Olympics and so many of other International Federations for a historic first time, to all use our unique platforms to engage with youngsters of all abilities across the globe.

"The IPC is honoured to have been involved in the UTS World Virtual Youth Festival, and have leaders such as IOC President Thomas Bach and Special Olympics CEO Mary Davis invest in our future generation of leaders."

The IPC Inclusive Sports Challenge features both under-12 and under-18 categories, and a seven-judge panel of Para-athletes, disability advocates and leaders from the Paralympic Movement reviewed entries to determine the winners, who will be announced as part of the festivities on November 22.

Entrants had to film themselves performing an exercise routine before explaining - in 45 seconds - why they wanted to take part and what should be done to create a more inclusive future for all.

Meanwhile, the Special Olympics Unified Fitness Challenge will see those taking part judged on their improvement rather than simply who performs the best.

UTS President Stephan Fox added: "We would like to thank all organisations for their support and for the patronage granted by the IOC, IPC, SOI.

"We would like to also give extend our gratitude to the AIMS [Alliance of Independent Recognised Members of Sport] Family, GAISF [Global Association of International Sports Federations] and SportAccord."

This is the first edition of the Virtual Youth Festival, and plans are afoot for it to be held in a different city each year moving forward.

It aims to increase youth participation in sport via a healthy and inclusive approach.