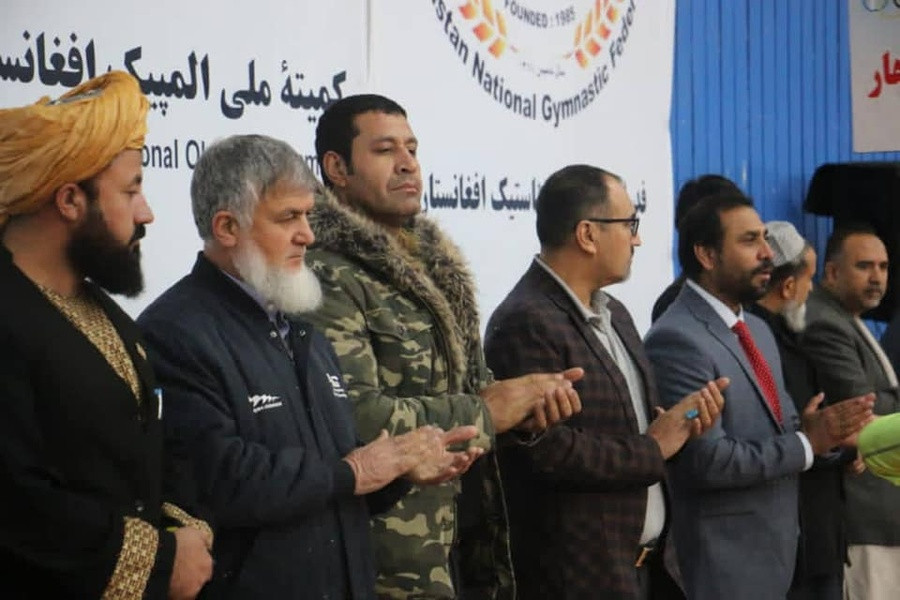 The event was organised in partnership with the Afghanistan Gymnastics Federation and also included a national team trial for the country's squad.

The trial lasted for three days and was attended by staff from the General Directorate of Physical Education.

Certificates were presented by the NOC at a ceremony to round off the event.

The seminar included a session on new gymnastics rules and regulations which was attended by 51 people.

Afghanistan has never been represented in gymnastics at the Olympics.

The country has only won two bronze medals across all sport in its history at the Games.

Both were claimed by taekwondo player Rohullah Nikpai, who finished third at Beijing 2008 and London 2012.