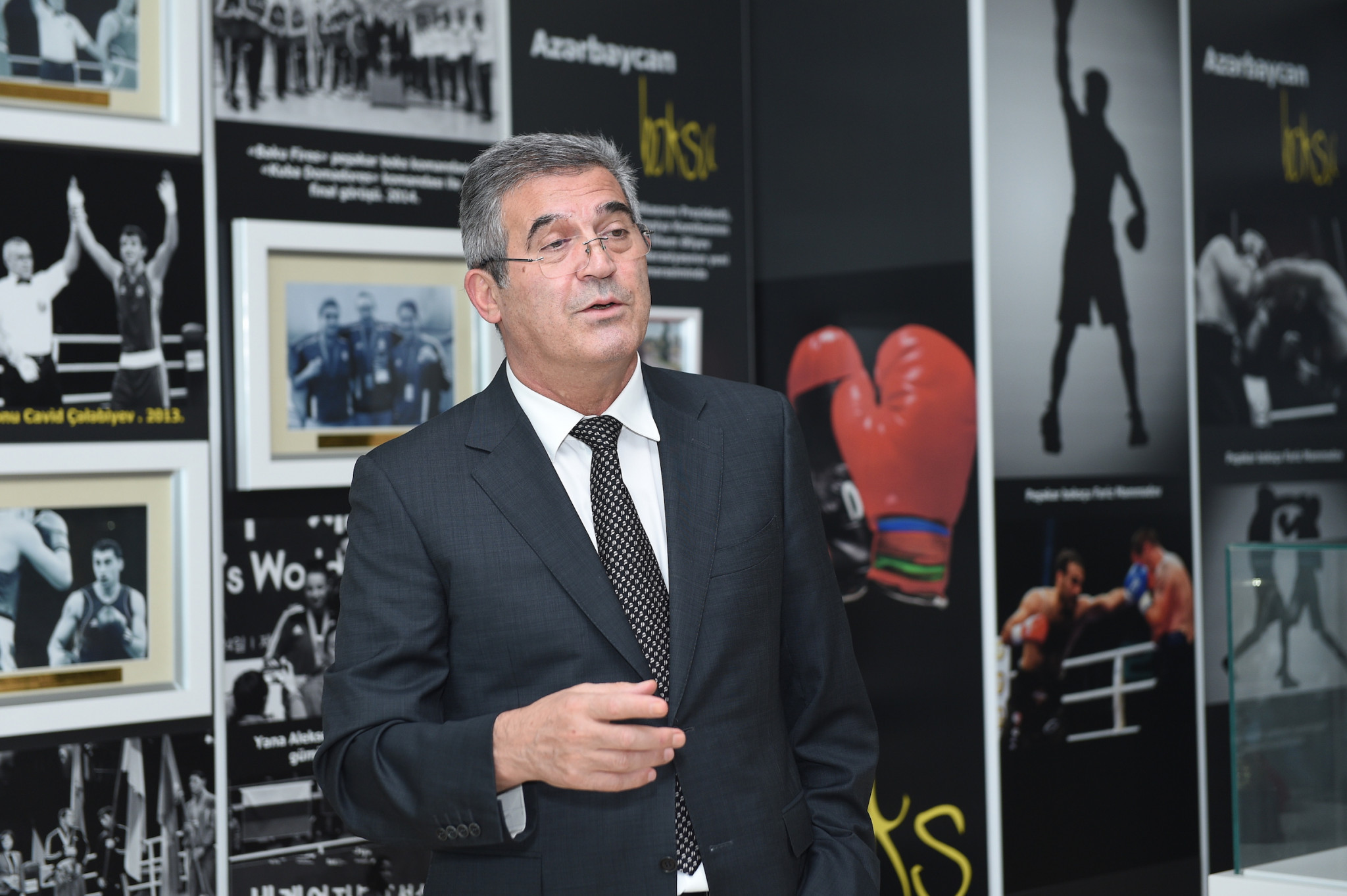 International Boxing Association (AIBA) Presidential candidate Suleyman Mikayilov has vowed to establish an independent body to help pay off the troubled Federation's considerable debt in his manifesto for the top job at the organisation.

The Azerbaijani, a former boxer who sits on the AIBA Executive Committee, promised to write off AIBA's debt within 100 days if he is elected President during the virtual Extraordinary Congress on December 12.

Creating a Boxing Integrity Unit to handle issues such as doping, corruption and match-fixing, a prominent issue in the sport at the Olympic Games, and ensuring AIBA is reinstated by the International Olympic Committee (IOC) are among the other pledges made by Mikayilov in his manifesto.

Mikayilov is one of seven candidates standing in the election, the outcome of which is considered vital if AIBA is to regain its status as the Olympic governing body for the sport in time for Paris 2024.

His headline promise in his manifesto, entitled "deep changes for a new future", is the creation of what he calls the United Boxing Alliance (UBA).

The UBA, Mikayilov claims, would provide secure and transparent financial support for the development of boxing across the world, and would be funded by the generation of CHF25 million (£21 million/$27 million/€23 million) from unnamed sponsors and partners from Azerbaijan and other European countries.

AIBA's financial situation - it is around $20 million (£15 million/€16.9 million) in debt - was among the major concerns outlined by the IOC when it suspended AIBA last June.

A Boxing Integrity Unit would see AIBA mirror other organisations with similar bodies in place, such as World Athletics, and its inclusion in the manifesto is likely to appease the IOC.

Mikayilov - among the candidates for President to have served on the Executive Committee under the reign of Gafur Rakhimov, whose election triggered the IOC decision - has also pledged to install a "new vision committee" to independently review AIBA's governance structure.

In his manifesto, he says a nominations committee would be set up to vet candidates for key AIBA positions, including the Executive Committee.

AIBA's members are due to vote on a series of statute reforms during the Congress, but the organisation has been warned by the likes of England and the United States that the proposed changes do not go far enough.

Governance was another concern of the IOC and the lack of progress since AIBA was suspended has led some to warn that it will fail with its bid for reinstatement before Paris 2024.

The 58-year-old is also targeting improvements in refereeing and judging at major AIBA competitions and the Olympics to "support the performances of our athletes and provide them with the opportunity and right support".

Mikayilov was the first to put forward his candidacy for AIBA President but was dealt an early blow with a proposal for the European Boxing Confederation to support him as its single candidate.

He is nevertheless considered one of the serious contenders for the position in an election which also includes AIBA's Interim President Mohamed Moustahsane, who was a surprise last minute candidate after meeting the November 2 deadline for nominations.

The executive summary of Mikayilov's manifesto can be read here.