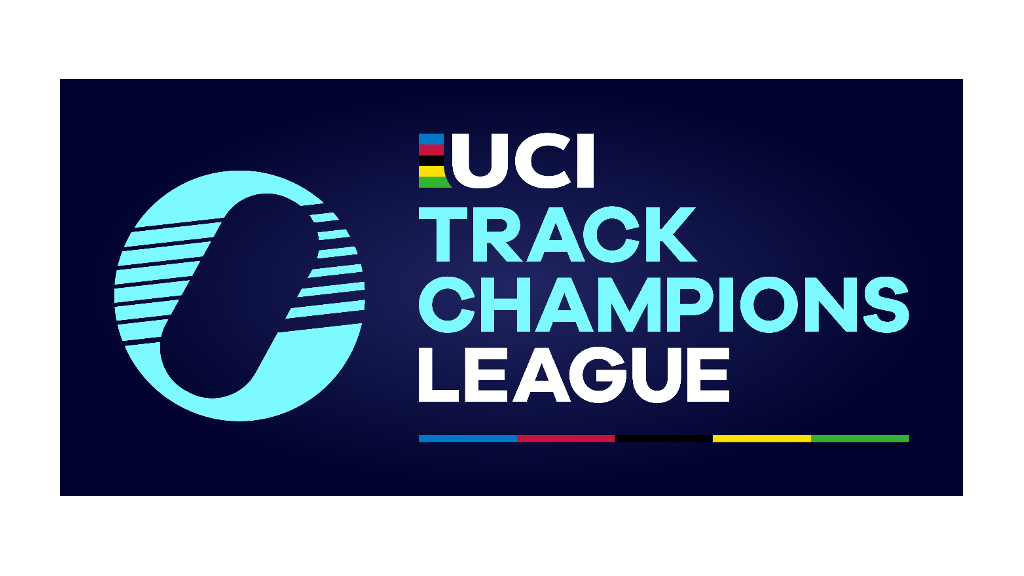 The International Cycling Union (UCI) and Eurosport Events have unveiled a new UCI Track Champions League competition which is set to start in 2021.

This follows an initial announcement made in March in Berlin - but now the name, logo, revised schedule and ambassadors for the series have also been revealed.

It had previously been announced under the working title, the UCI Track Cycling World League.

Set to start on November 5, 2021, the UCI Track Champions League will feature shorter-format racing with only elite racers qualifying.

The series is set to follow on from the postponed Tokyo 2020 Olympics, which are scheduled to finish in August, and the 2021 UCI Track Cycling World Championships in Turkmenistan, scheduled for October.

The UCI Track Champions League is planned to be hosted in six European velodromes over six straight weekends.

Race disciplines for the competition will be the individual sprint, keirin, elimination and scratch, with all of the action completed in one day and broadcast over a two-hour slot.

The nine best riders in individual sprint and keirin, as well as the medallists of bunch races at the UCI Track Cycling World Championships, will gain selection for the first UCI Track Champions League.

Riders will then be eligible to gain points towards the next UCI Track Cycling World Championships.

Two of the greatest track cyclists in history - Germany's Kristina Vogel and and Scotland's Sir Chris Hoy - will be ambassadors for the series.

"From November to December 2021, the UCI Track Champions League will bring together the world's best sprinters and endurance specialists over six closely spaced weekends in short formats with the aim of broadening the discipline's audience to a new, thrill-seeking public."

"The UCI Track Champions League is set to bring the action and atmosphere of track cycling close to viewers than ever before.

"After a long career on the track experiencing that adrenaline rush first hand, I'm pleased the cycling discipline is being recognised by Eurosport Events as one to promote on a global level."