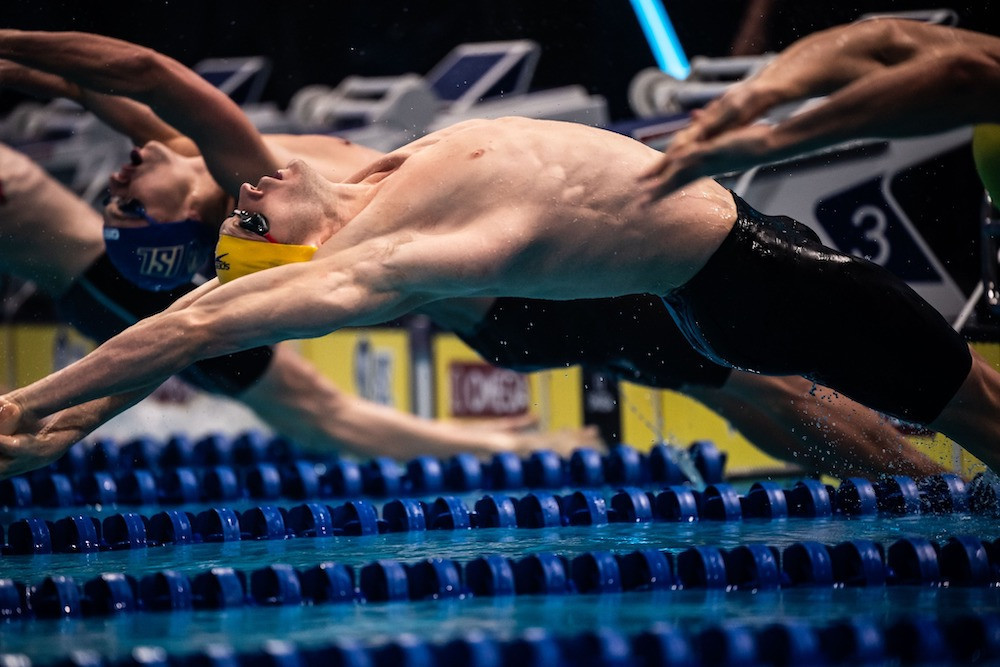 The Cali Condors and LA Current have reached the final of this year's International Swimming League (ISL) after finishing as the top two teams in their semi-final in Budapest.

The Condors, who maintained their record of having won every one of their ISL matches this season, and LA Current outclassed their opponents, Iron and Toronto Titans, on their way to reaching the final.

Cali Condors held a 28 point advantage over LA Current after day one of their match and maintained their advantage throughout day two, winning in the end by 143.5 points with a final total of 605.5.

LA Current held an 82 point lead over third placed Iron after day one and comfortably maintained that buffer as they finished 182 points clear of third with a final total of 462.

On a day of domination the most talked about performance from a Cali Condors swimmer was Dressel's 100m individual medley, which saw him knock four tenths of a second off the world record previously held by Russia's Vladimir Morozov.

Dressel became the first man to go under 50 seconds in the discipline as he touched the wall in 49.88 sec.

Cali Condors secured a healthy points haul from this race with teammate Marcin Cieslak of Poland finishing second in 51.14.

Although they never looked like catching the Condors, the LA Current enjoyed a comfortable passage through to the ISL final after a second day which saw them win four races.

Iron and Toronto Titans were eliminated from the competition after finishing with 340.5 and 303 points respectively.

Cali Condors and LA Current will join Energy Standard and London Roar in the final which is scheduled to take place over two days on Saturday 21 and Sunday 22 November.

Energy Standard won their semi-final with 580 points while London Roar earned 517.5 on their way to finishing second.

Due to the coronavirus pandemic, all ISL matches are taking place without the presence of fans and in a bio-secure bubble at the Duna Arena.