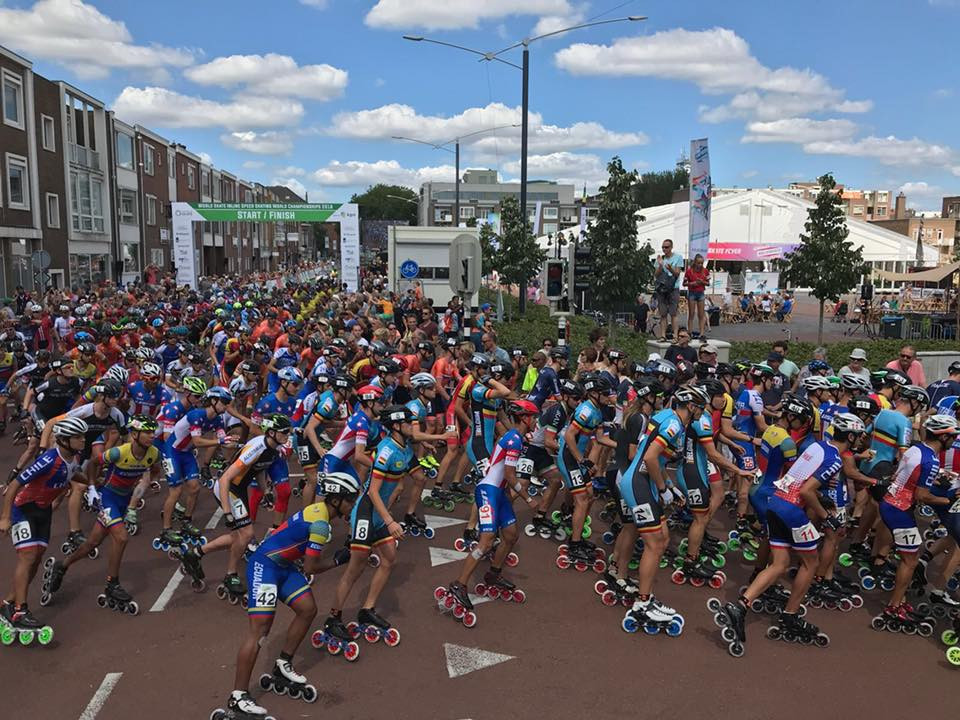 World Skate has rearranged two major events which were postponed due to the coronavirus pandemic.

The inline hockey event has been scheduled for between August 23 and September 4 in Cartagena.

It is due to be followed by the speed skating action across Cartagena and Arjona from September 4 to 11.

Track competition is planned for Cartagena, with road racing scheduled for Arjona.

"The health and safety of our athletes, staff and guests is and remains World Skate's top priority," a statement from the world governing body said.

"Taking into account this and the need to ensure that all our federations will have the possibility to participate in the events, the unfolding of the World Championships will be subject to the evolution of the international health situation."

Like all governing bodies, World Skate has been severely impacted by the COVID-19 outbreak.

Most notably, skateboarding's planned Olympic debut at Tokyo 2020 has been delayed after the Games were postponed to next year.

The 2021 World Skate Games in Buenos Aires, Vicente López and San Juan in Argentina have also been moved to 2022.