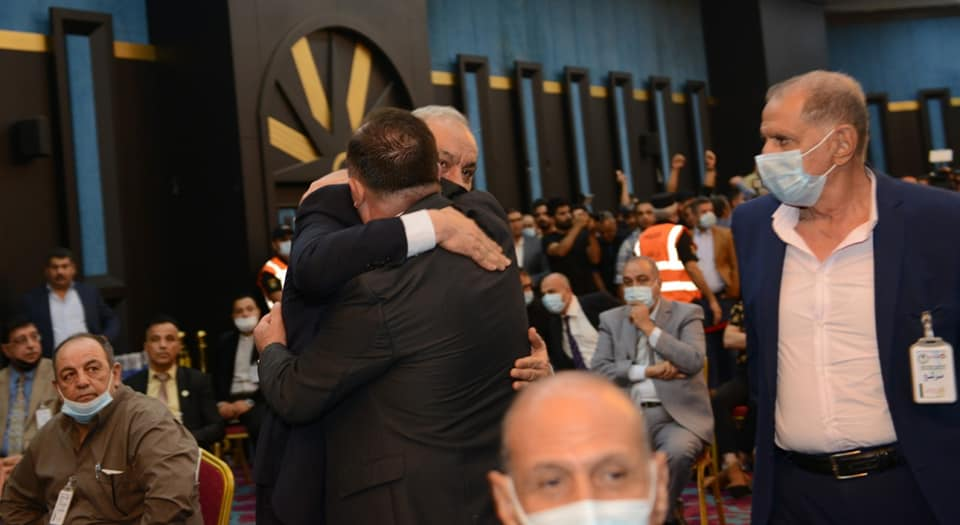 Sarmad Abdelilah has been elected as National Olympic Committee of Iraq (NOCI) President, with the official unseating incumbent Raad Hammoudi.

The NOCI said Abdelilah received 19 votes at the General Assembly in Baghdad.

The total was enough to oust Hammoudi, who secured 16 votes in the election.

Abdelilah had previously served as treasurer of the organisation.

Hammoudi had led the NOCI since 2009, where his election ended a period of turmoil at the organisation.

Iraq had been suspended by the International Olympic Committee (IOC) prior to Beijing 2008 after the Iraqi Government dissolved the NOCI, although the sanction was swiftly lifted allowing the country to compete at the Games.

Hammoudi was elected the following year in elections overseen by the IOC.

Posted by National Olympic Committee of Iraq on Saturday, 14 November 2020

The former Iraq national football team goalkeeper, who achieved 104 caps for his country and competed at both the Los Angeles 1984 Olympics and 1986 FIFA World Cup in Mexico, was last re-elected as NOCI President last year.

He will now be succeeded by Abdelilah.