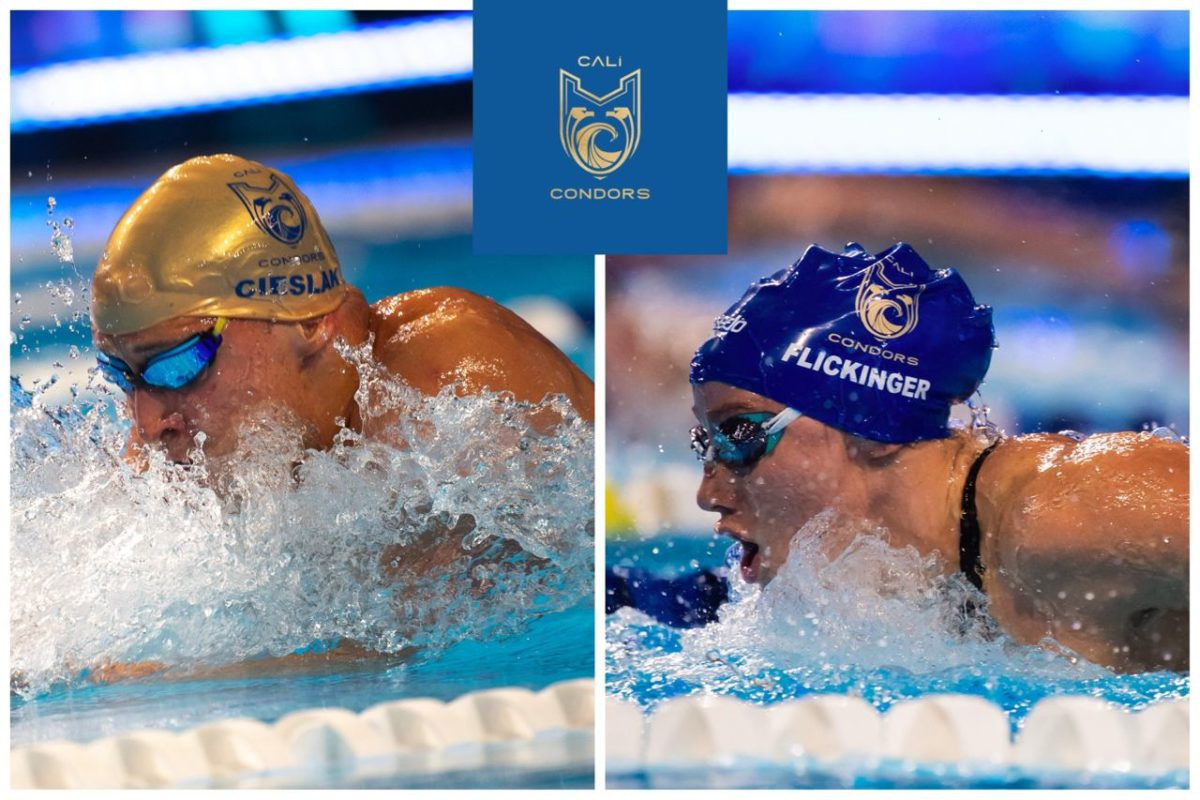 The International Swimming League (ISL) moves to the knockout stage tomorrow, with eight teams doing battle over the course of two matches for the chance to secure a place in the coveted final.

As a result of the coronavirus pandemic, this year's entire ISL competition is taking place at the Duna Arena in Budapest, within a bio-secure bubble.

Energy Standard finished second on the scoreboard after all teams had participated in four matches, with 15 points.

London Roar finished third after the first phase of the competition with 13 points, while Tokyo Frog Kings finished in sixth on 10 points and Breakers ended eighth with six points.

Semi-final one is set to be an extremely competitive affair with men's backstroke events likely to be among the highlights.

The Condors are the team to beat as they finished top of the scoreboard on 16 points, winning all of their matches.

Of their opponents in the last four of the ISL, Current finished highest in the table in fourth place with 12 points, with Iron in fifth on 11 points and Toronto Titans in seventh with eight points.

Semi-final two sees the top six swimmers in the Most Valuable Player list in action.

This list is based on swimmers' performances in races this season and currently the top six is American Condors trio Caeleb Dressel, Lilly King and Olivia Smoliga, Turkey's Emre Sakçi of Iron, and Current's Beryl Gastaldello of France and American Ryan Murphy.