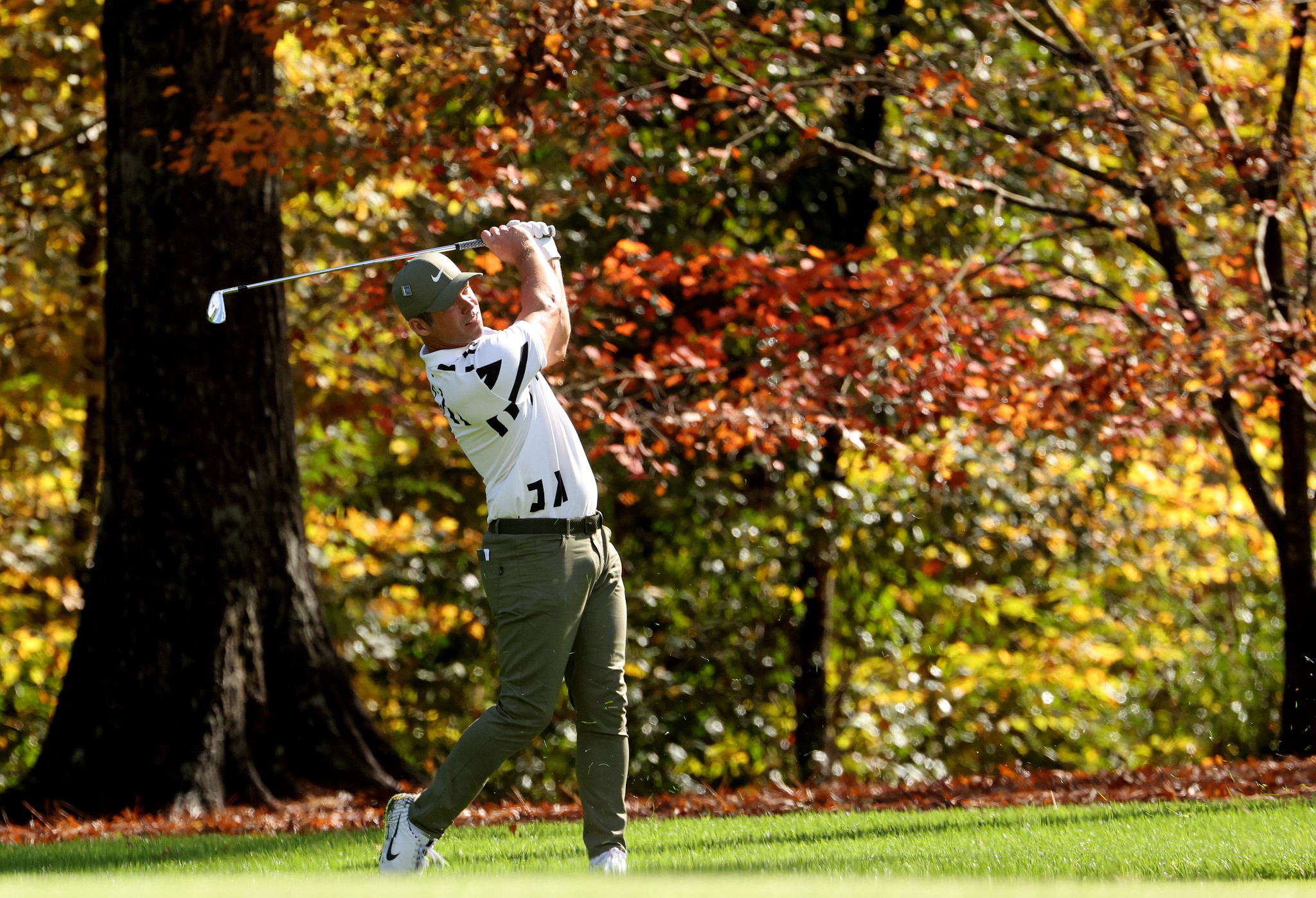 England's Paul Casey holds a two-shot lead at the end of day one of The Masters, although a three-hour weather delay means that a large proportion of the field have yet to complete their first round.

Casey was able to complete his opening round at the Augusta National Golf Club in Georgia in the United States and carded a seven-under-par round of 65.

The 43-year-old has a good record in the major, having finished in the top 10 five times in 13 starts.

An impressive round saw Casey eagle the second, before birdies at the 6th, 10th, 13th, 15th and 16th holes.

After his round, which featured no dropped shots, the Englishman holds a two-shot lead over a trio of Americans - Webb Simpson, Xander Schauffele and Justin Thomas at five under par, although Thomas has only played 10 holes of his opening round.

One shot further back there is an eight-way tie for fifth place at four under, which includes defending champion Tiger Woods of the US.

Of the group at five under only Wolff, Scott and Frittelli have yet to complete their opening rounds.

A three-hour delay due to inclement weather caused a large proportion of the field to not complete their opening rounds as the hooter sounded to end play at 5.30pm local time due to fading light.

Players are starting off two tees due to playing hours being restricted this year because of shorter daylight hours.

Owing to a lack of morning light, the ceremonial tee shots by honorary starters Jack Nicklaus and Gary Player took place at 7am local time, 10 minutes later than scheduled, before groups started teeing off at 11-minute intervals.

The Masters is traditionally the first of the men's golfing majors in the calendar year but because of the disruption caused by the coronavirus pandemic the iconic event is being played in a November slot, rather than its traditional April timing.

Due to the coronavirus pandemic, the competition is also being played without spectators present at the course.