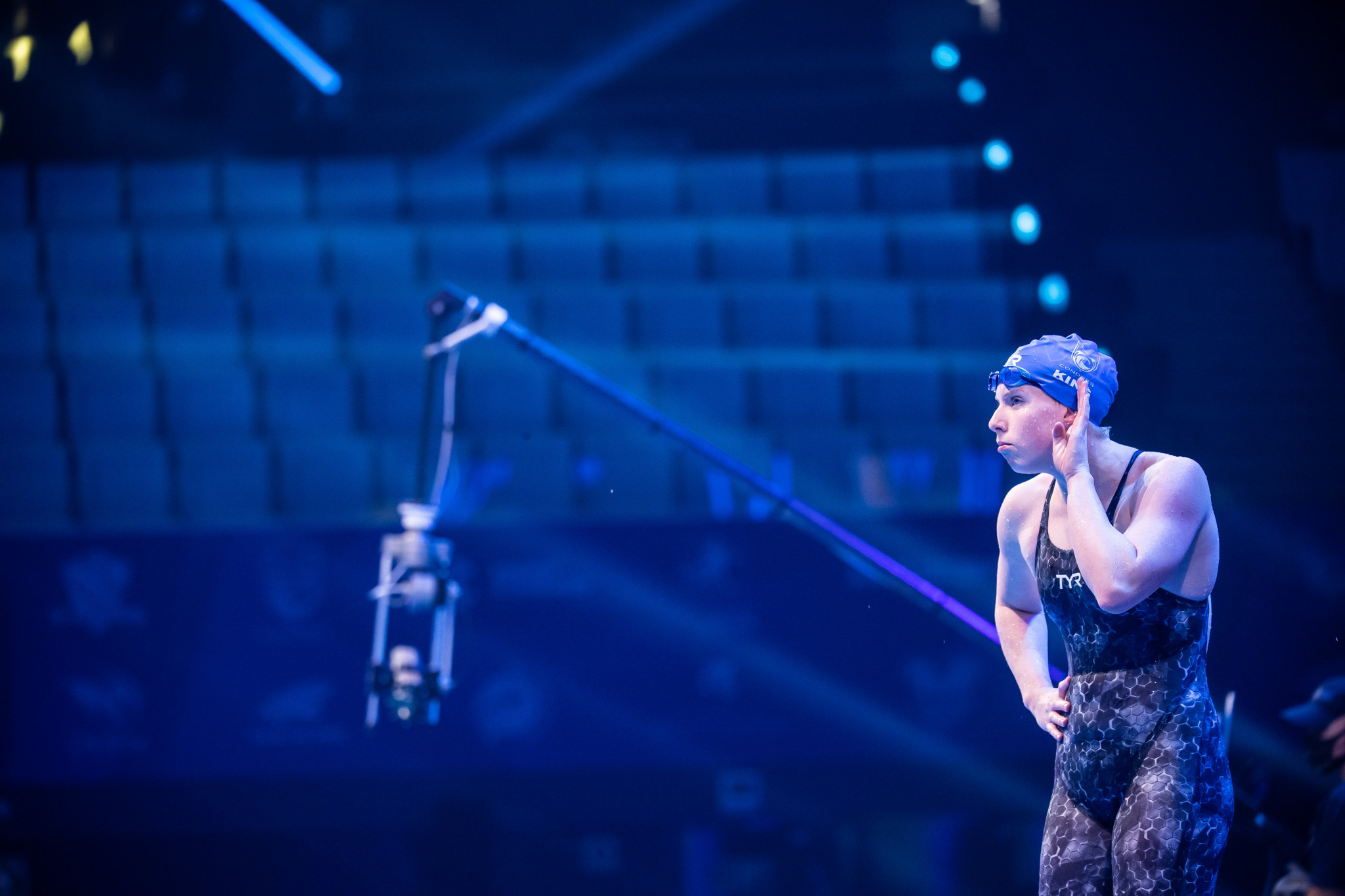 Cali Condors ended the International Swimming League (ISL) regular season with a perfect four wins from four at the Duna Arena in Budapest.

Having held an overnight lead, Condors won eight of today's 19 races to ensure they won match 10.

The San Francisco-based team finished with 558 points, beating out Los Angeles Current who had 495.

Americans Lilly King and Caeleb Dressel each won two more individual races for the Condors, and Dressel picked up a match-best 80.5 ranking points.

Aqua Centurions finished last on 255 points and are one of two teams to miss out on the semi-finals.

In match nine, defending champions Energy Standard had an even better day, winning 10 races to collect a third match win in a row.

South African team mate Chad Le Clos was next on 54.

The Parisian franchise picked up 573.5 points in all, with Tokyo Frog Kings second on 428.

The semi-final draw has been made and the Frog Kings will do battle with Energy Standard once more in the first match, alongside London Roar and New York Breakers.

The first semi-final is scheduled for November 14 and 15, with the second taking place on November 15 and 16.