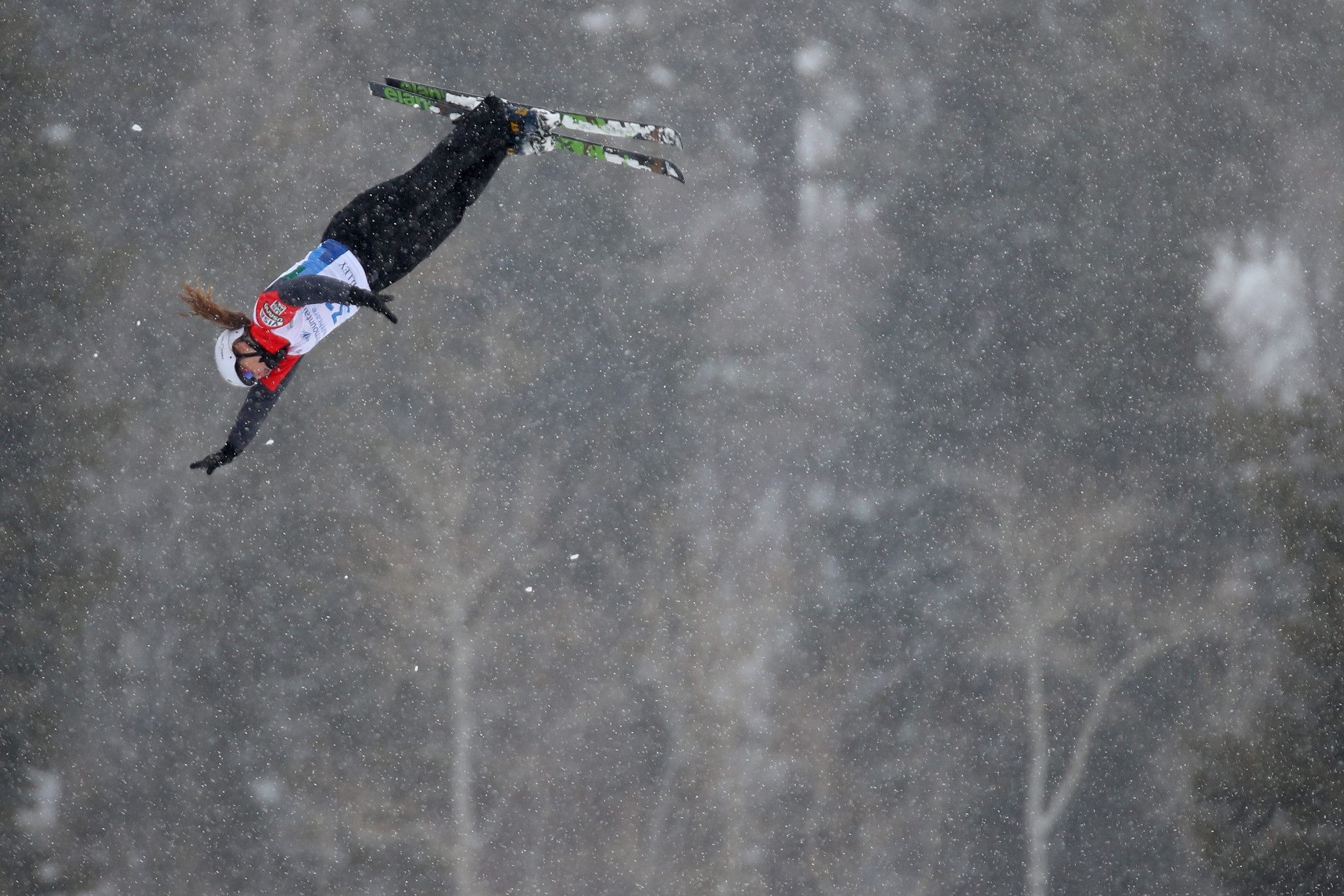 Megan Nick, Ashley Caldwell and Jaelin Kauf are among a 30-athlete squad announced by US Ski and Snowboard for the upcoming freestyle skiing World Cup season.

Three-time Olympian Caldwell is the reigning United States national champion and won the world title back in 2017.

Lillis is the top-ranked man in the aerials squad at sixth in the world.

He earned two podium finishes last season, including a victory in Kazakhstan.

"This summer we were fortunate enough to get a lot of work done at the Utah Olympic Park," said Vladimir Lebedev, head aerials coach.

"We made some significant degree of difficulty improvements and all of the athletes are looking really strong.

"The team is ready to take what we’ve built on in the pools to the snow.

"This season will be instrumental in the lead in to Beijing 2022, especially with World Championships as test events.

"We look forward to a productive camp in Ruka and hopefully a continuation of the success we had last season."

"Outside of just returning to some sort of normalcy and getting back to training and events, I am looking forward to seeing the athletes continue to progress," Gnoza said.

"I expect the team to make a significant jump during the third season of the Olympic quad.

"Our priority is to continue to climb the rankings as both a team and as individual athletes."

The freestyle ski team are currently training in Scandinavia ahead of the new season.

The team is scheduled to compete in 21 World Cup events spanning three continents for the 2020-2021 season.

This season is scheduled to feature the 2021 FIS Freestyle, Freeski and Snowboard World Championships in Zhangjiakou in China, which will serve as test events for the Beijing 2022 Winter Olympics.