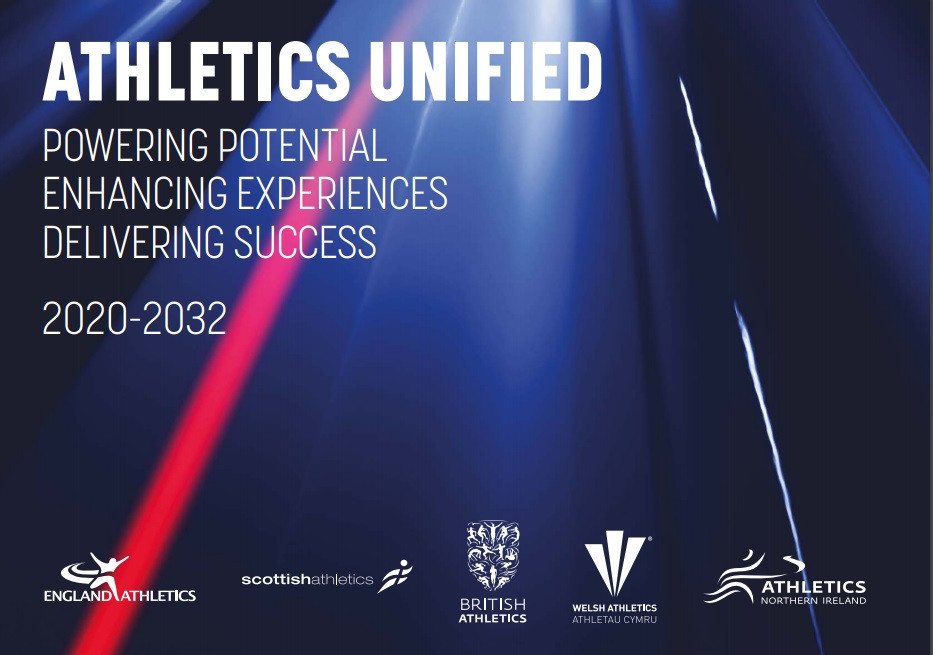 Entitled "Athletics Unified", the strategy sets out three mains goals to be achieved by 2032.

One is having representation from Britain in every discipline at all senior international events and 95 per cent of its Paralympic team reaching their respective final.

The five organisations have also pledged to create a "world-renowned infrastructure" of clubs, competitions, officials and coaches that retains more than 250,000 registered athletes by 2023.

Have nine million regular participants by 2023 is the final of the main aspirations.

"This is a significant opportunity for the sport and the first time that all five governing bodies have come together as equal partners to build a united strategy for athletics in the UK, one that they will deliver together in collaboration," said Coates.

"This is a key development as outlined in the Dame Sue Street review of UK Athletics published in May 2020.

"The co-development of a long-term strategy and framework agreement for athletics across the UK, with an ethical decision-making culture and a new communications strategy will ensure that we address the sport’s long-term issues.

"I’m delighted that we are all united behind these three aspirations and that the new working group format will ensure we are working jointly on these key priority areas."

A 17-page document outlines the strategy, stating that there needs to be a "step change in culture" and claiming the three goals will "move us away from a focus on winning medals at all costs".

It also pledges to resolve the "negatively pervasive culture caused by a lack of collaboration", an "overly bureaucratic approach" to recruiting and developing officials, and an "unclear and complicated structure" to the sport that creates "confusion" and "disjointed communication".

Before putting together the strategy, UK Athletics said it had received feedback from 5,000 athletes, club leaders and volunteers, coaches and officials.

A cross-organisational series of working groups comprising, including experts, volunteers and UK Athletics and HCAF representation, will to oversee the strategy.

Chris Jones, chief executive of England Athletics, said the development of a UK-wide strategy through to 2032 created "greater clarity of roles and responsibilities" and insisted it was important the HCAFs pulled together to deliver success.

"This will ensure that we are firstly, and importantly, collectively aligned on the longer term priorities for the sport and, secondly, that we work collaboratively and connectively as organisations to make the best use of our available resources to ultimately give the sport the best chance of success from grassroots participation through to podium," said Jones.

"It has taken a collective effort to get to this stage but the work has only just started.

"It will require a concerted effort, and ownership, from all to deliver the ambition set out in the strategy."

Sally Munday, chief executive of funding agency UK Sport, added: "Today’s announcement of a new UK-wide strategic plan for athletics is an important milestone for the sport in enabling it to flourish at all levels.

"We remain committed to supporting UKA and the Home Country Athletics Federations as they progress in their work to deliver on all aspects of the change plan for the sport, which followed the independent review earlier in the year."