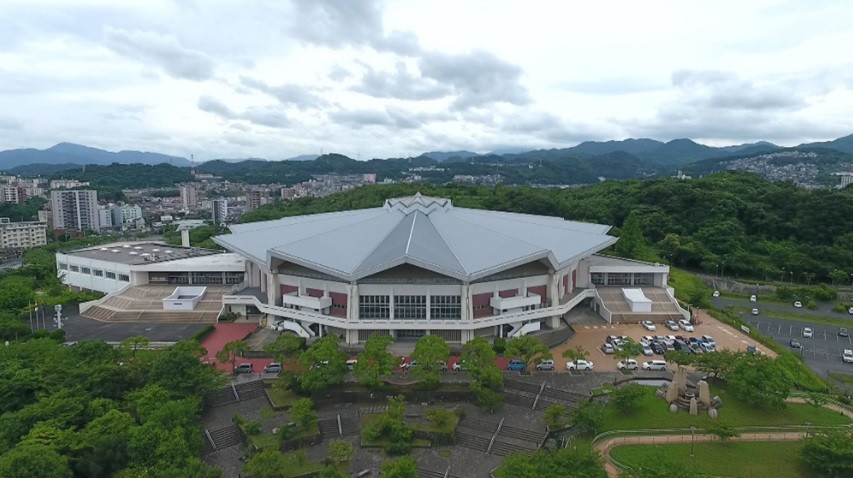 The decision from the International Gymnastics Federation (FIG) will see Kitakyushu become the first city to stage both events in the same year.

Copenhagen had been due to host the 2021 Artistic Gymnastics World Championships before the Danish capital withdrew for unspecified reasons in July.

There had been uncertainty as to where the Championships would be staged following Copenhagen pulling out of the hosting rights.

Kitakyushu, located on the island of Kyushu and which has a population of around one million people, has also been selected to stage the Rhythmic Gymnastics World Championships.

The artistic event will be held at the Kitakyushu General Gymnasium, while the West Japan Exhibition Centre will be the location for the rhythmic competition.

Kitakyushu, the birthplace of FIG President Morinari Watanabe, will be the latest Japanese city to host a flagship gymnastics event.

Mie hosted the Rhythmic Gymnastics World Championships in 2009 and Tokyo, set to stage the postponed Olympic and Paralympic Games, was the venue for the artistic event in 2011.

"Kitakyushu, the city where I was born, was a prosperous city thanks to steelworks until forty years ago," said Watanabe.

"However, it now has the oldest population of any city in Japan.

"From a steel city, it has become a top-class city promoting the United Nations' Sustainable Development Goals.

"This time, we are taking on the challenge of supporting economic activity and promoting the Sustainable Development Goals through sports.

"We are happy and proud that our gymnastics family can take on the challenge of using sport as a tool for urban regeneration."

Japanese Gymnastics Association President Hidenori Futagi said the events will be a "post-Olympic legacy" for the sport and the country.

"These World Championships are a great opportunity to continue the promotion and development of gymnastics in Japan," Futagi said.

"If we can show that the World Championships can be held in these difficult circumstances, we believe that it will act as a beacon of hope for all sports."