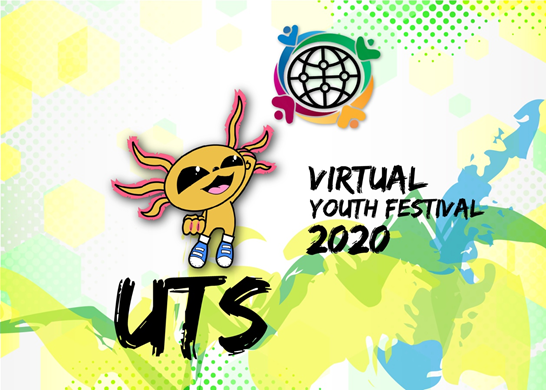 The United Through Sports (UTS) Virtual Youth Festival, which will host its finals online and worldwide from November 20 to 22, will maintain the same format once the COVID-19 pandemic is over.

UTS President Stephan Fox told insidethegames that the event, first staged at the 2018 and 2019 SportAccord meetings respectively in Bangkok and on the Gold Coast, would retain the features that have allowed it to continue in an altered form this year.

"I don’t think this will be a one-off," said Fox, a former world champion in the combat sport Muaythai who is also President of the UTS’ founding organisation, the Alliance of Independent recognised Members of Sport (AIMS).

"I think this will become an annual event - every year there will be now a virtual Festival.

"Because of what we have learned on the journey of putting this event together.

"For many kids nothing is going to change when the pandemic has finished.

"They are still going to live in refugee camps, they still can’t afford to go to sports events, they have political issues.

"So what we are going to do is put this event together every year.

"Also don’t forget that the next Youth Olympics are 2026, so we are also looking for activities for the kids.

"We have tried to make an opportunity, and I think by analysing this each organisation also realised that this is a great opportunity to work together and to engage all the different kids who can come together on the one platform.

"It is not only a sporting event. We are also going to do a five-day world conference on gender equality, on anti-discrimination, on inclusion, where all the leaders of sport are coming together."

The full story is available here.