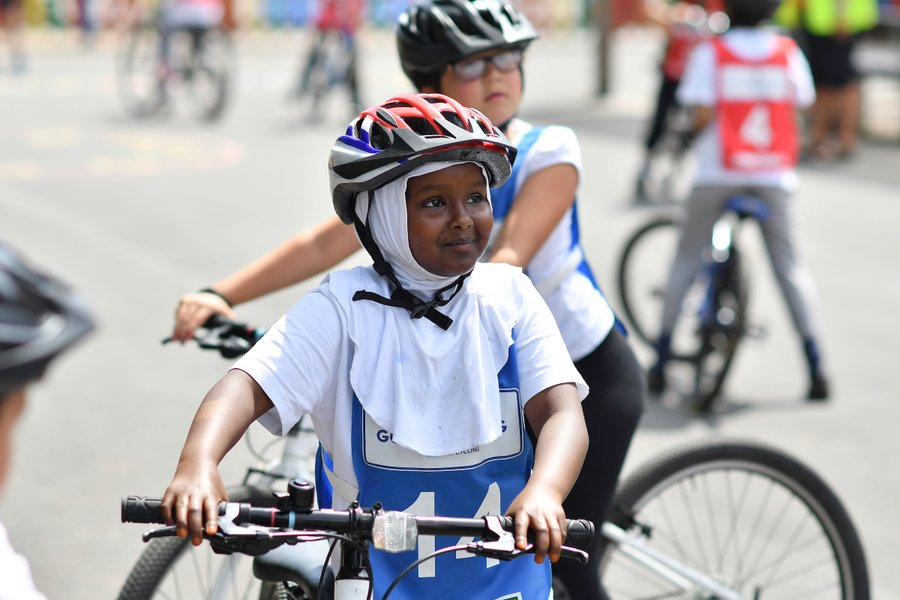 British Cycling has launched a project which the national governing body says will aim to tackle the current diversity gap, with a focus on increasing black and minority ethnic representation in the racing community, volunteer network, recreation programmes and the organisation’s own workforce.

British Cycling say its progress in meeting the framework will be overseen by an external, independent Diversity and Inclusion Advisory Group.

The organisation has invited interest from people wishing to join the panel.

"While we have made great strides as an organisation to tackle the gender gap in our sport in recent years, it remains the case that too many people from black and minority ethnic communities simply do not feel like they belong in our sport, and that is something which we simply must change," said Rod Findlay, British Cycling business services director.

"We are thankful to Inclusive Employers for their support up to this point, and we continue to make good progress on what will be the organisation’s first, long-term diversity strategy, which will be published before the end of this year.

"We cannot fulfil our ambition of becoming a great cycling nation unless our sport is truly reflective of Britain’s diverse communities, and I want to assure our members, workforce and cycling fans everywhere that this will be an integral part of all of our work in the months and years to come."

Today we can announce plans for a long-term project to tackle the diversity gap in cycling, with a focus on increasing black and minority ethnic representation in the racing community, volunteer network, our programmes and our workforce.

British Cycling says its overarching plan will bring together work from across the organisation to strengthen diversity in all forms.

An internal working group will be established to coordinate the organisation’s work.

They will work alongside British Cycling’s executive leadership team on measures to increase the diversity of their wider workforce.

The British Cycling board of directors will oversee the implementation of the framework and provide regular monitoring and support throughout.

British Cycling has highlighted the publication of its first Transgender and Non-Binary Participation Policy in 2020, along with the commissioning of new research with Sport England into the cycling landscape for disabled people.

The national governing body also surpassed its We Ride strategy target of getting one million more women on bikes and supported the delivery of a sportive for Muslim women in London.

Further projects aimed at encouraging more people from black and minority ethnic backgrounds to participate in cycling activities are expected to be announced soon.