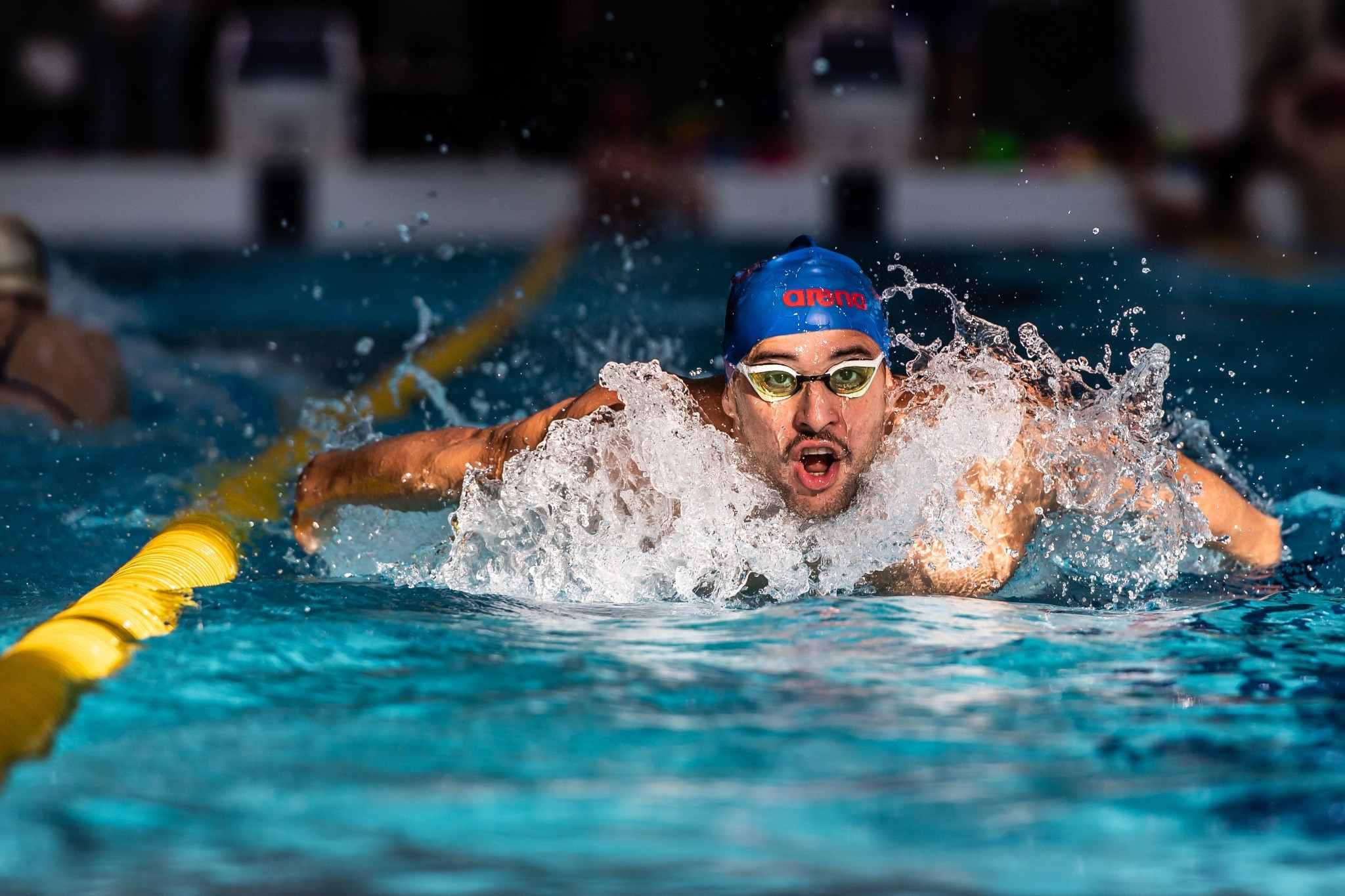 The Parisian team produced a dominant display at Duna Arena as they topped the standings with 613 points, 165 clear of Iron in second.

Toronto Titans did enough for third place having amassed 399 across the two-day match.

Ilya Shymanovich of Belarus broke the European record in the 100 metres breaststroke for the second time this week as he clocked 55.85sec, 0.01 slower than his time in match six.

Shymanovich's performances in the Hungarian capital have been the subject of criticism from athletes including Britain's two-time Olympic medallist James Guy, who have accused him of cheating by using outlawed dolphin kicks.

Olympic 100m butterfly champion Sarah Sjöström was also in superb form as she won the women's 100m freestyle and topped the standings in the 50m freestyle skins.

The Swedish star - last season's Most Valuable Player (MVP) - led a one-two for Energy Standard in the 100m freestyle, touching the wall in 51.32 to edge out Siobhan Haughey of Hong Kong.

South African Olympic gold medallist Chad Le Clos picked up from where he left off yesterday as he took victory in the men's 200m butterfly in 1min 50.28sec.

In match eight, Cali Condors also held on to an overnight lead to take the victory.

They won eight of the day's 19 races, with American duo Caeleb Dressel and Lilly King again leading the way.

Dressel won the men's 100m freestyle, 100m medley and 50m butterfly to claim the overall lead in the MVP standings, and collect more ranking points than any other swimmer in the match.

He was not able to triumph in the 50m breaststroke skins, however, as Britain's Adam Peaty - the Olympic champion over 100m in the discipline - emerged the winner for London Roar.

King won the women's 50m breaststroke skins and 100m on a dominant day.

With three wins from three, Cali top the table on a maximum of 12 points.

London Roar and Energy Standard are tied for second place, one point back.

Two regular-season matches remain, after which there will be two semi-finals and a final.