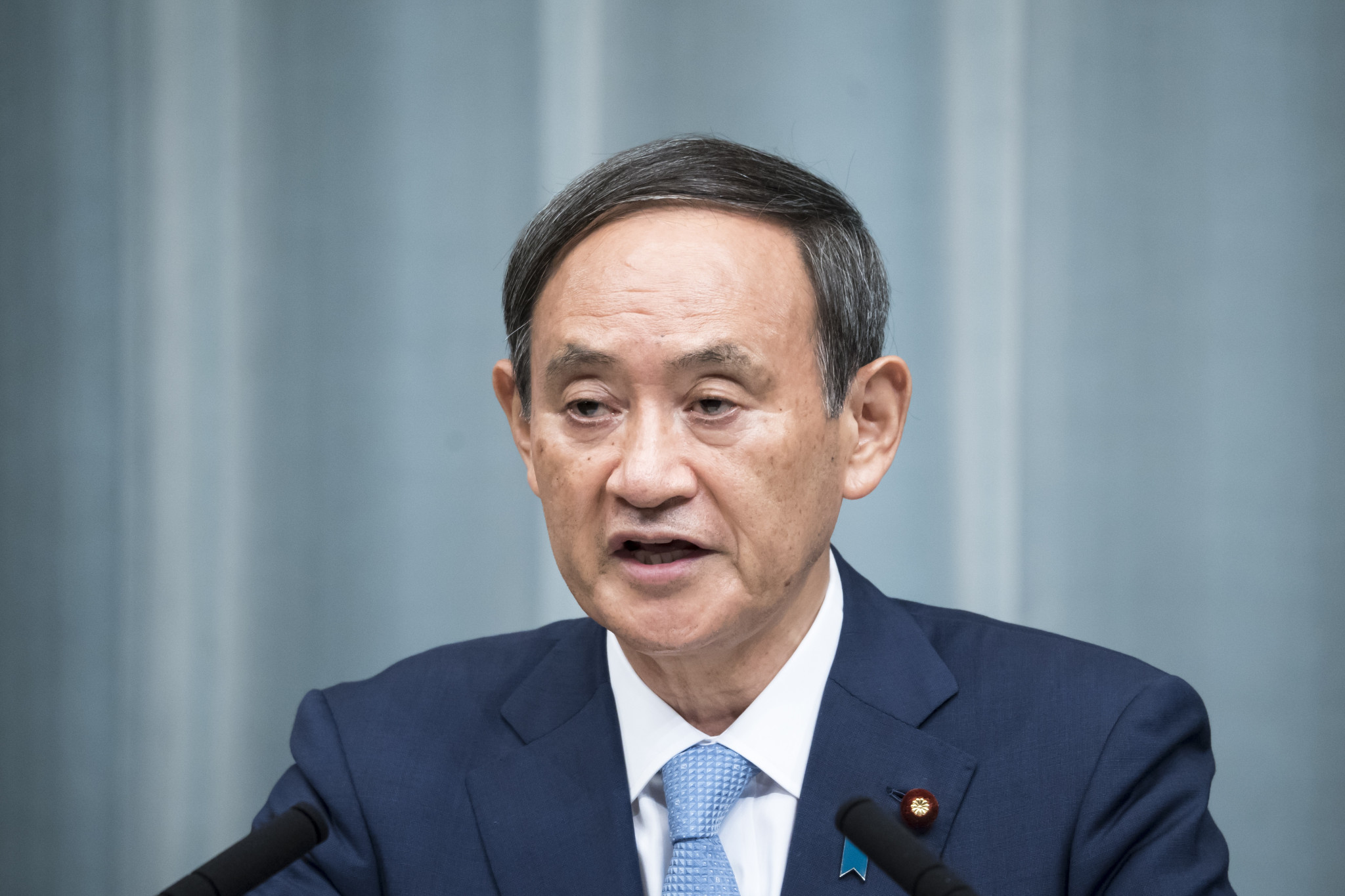 Japanese Prime Minister Yoshihide Suga has congratulated the World Karate Federation (WKF) on the 50th anniversary of its foundation.

In a video message, Suga praised the sport of karate and said he was enthusiastic about its Olympic debut at the Tokyo 2020 Games - now postponed until 2021.

"We have the determination to hold the Tokyo 2020 Olympic and Paralympic Games as a symbol of human resilience to overcome COVID-19," Suga said.

"This must be a unique opportunity to spread the values and traditions of Japanese martial arts to the world.

"I myself trained my mind and body in karate during my time at the university and this discipline has been a big support in my life over the years.

"As a deep lover of karate, I look forward to witnessing the historic moments of Tokyo 2020 with all of you."

Suga is a third-dan black belt in karate.

In September, he was elected the new leader of the Liberal Democratic Party and in the process succeeded Shinzō Abe as Japan's Prime Minister.

The WKF was founded in October 1970 and the inaugural edition of the World Karate Championships were held the same month in Tokyo - the city where the sport will make its Olympic debut next year.

International Olympic Committee President Thomas Bach and the Chinese Karate Association have previously congratulated the WKF on its 50-year anniversary.